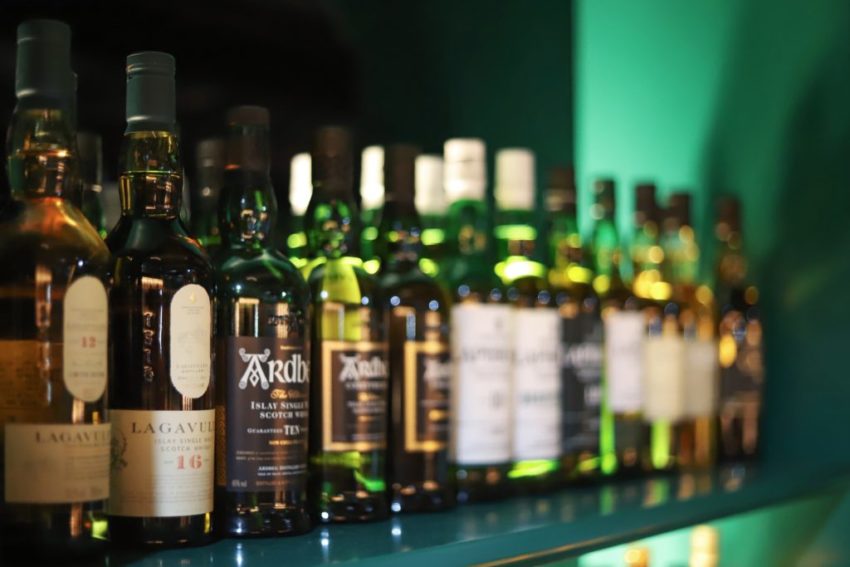 Ministers have been accused of failing to “properly defend” Britain’s economic interests as Scotch whisky producers brace for crippling American tariffs in a week’s time.

Industry leaders claim that Boris Johnson’s government is “clearly preoccupied with Brexit” while dozens of distilleries face “a very real threat to growth, investment and jobs”.

The Scotch Whisky Association said a duty of 25 per cent on single-malt whisky could be an “existential” threat to its members.

The World Trade Organisation permitted the United States to impose levies on goods from the European Union worth up to $7.5 billion as a result of the bloc’s illegal support for Airbus, in the long-running battle over subsidies between the aviation company and Boeing, its American rival.

The Trump administration will impose tariffs on European products including Scotch, olives, cheese, wine and sweaters next Friday.

The industry will shoulder 62 per cent of the duties hitting British products. The US is Scotch whisky’s largest market with annual exports of more than £1 billion and single malt whiskies generate a third of sales.

Karen Betts, chief executive of the Scotch Whisky Association, called on ministers to back up their “warm words” of sympathy with “a clearer strategy” for the future.

Ms Betts, 47, said: “The UK government is clearly preoccupied with Brexit when we also need a laser focus on their part applied to properly defending the global trade interests on which our industry depends. We need to see a tougher line and a clearer strategy, with specific rather than sympathetic assurances.”

Mr Johnson stressed his disappointment over the American plans during a call with President Trump on Wednesday. Downing Street said the prime minister “pressed the president not to impose the tariffs”.

However, the requests appear to have fallen on deaf ears. To win over the White House, ministers are being called on to cancel levies on American whiskey, which Britain currently collects as an EU member state, after leaving the bloc.

David Mundell, the former Scottish secretary, expressed bewilderment at the government’s reluctance to do so, adding that it “doesn’t seem to me consistent” with Britain’s post-Brexit agenda. There was no rationale for Britain to retain a European duty on bourbon after Brexit, he said, as it exported considerably more Scotch to the US.

A government spokesman said: “We have been clear that resorting to tariffs is not in the interests of the UK, EU or US. The UK government is working closely with the US, EU and European partners to support a negotiated settlement and avoid these tariffs coming into force. We have raised the issue at the highest levels of the US administration, including with the president.”