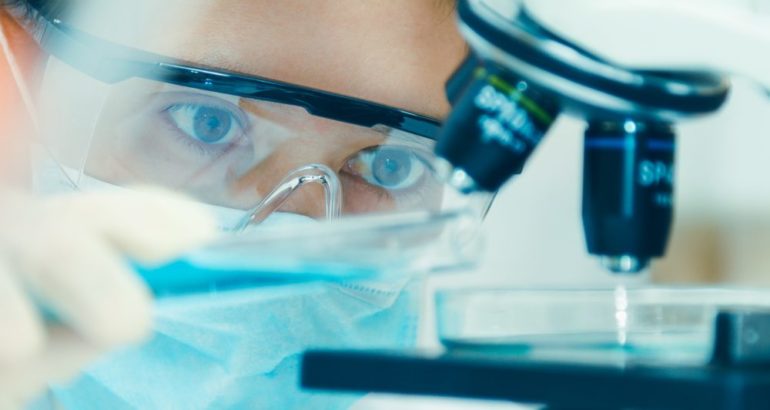 Those working in the science and pharmaceuticals industries are the most financially savvy employees in the UK, new research has discovered, despite many Brits considering themselves more knowledgeable than they are when it comes to money matters.

The research revealed that those working in the sector pay a bigger proportion of their income into a pension than any other industry, as well as consistently scoring highly on knowledge of VAT rates, income tax thresholds and terminology.

Over a quarter of workers in accountancy, banking and finance incorrectly thought that the current rate of VAT is 17.5 per cent when it is actually 20 per cent. This also confused 30 per cent of business, consulting and management professionals, 34 per cent of insurance and pensions, and almost a third of those working in public services and administration.

When it comes to having a financially savvy attitude towards the future, the poll worryingly showed that almost a quarter of working Brits don’t currently pay into a pension. For those that do, the proportion of income contributed varied widely between sectors.

The lowest pension contributions were found to be in publishing/journalism and the performing arts sectors, who pay on average 1.5 per cent and 2.5 per cent of their salary respectively each month.

David Morrison, senior market strategist at Spread Co said: “Even though this research shows how confident we are in our own financial knowledge, it seems there are big differences between industries in terms of how clued up people actually are.

“The fact that those working in science and pharmaceuticals are so knowledgeable is reflected in how much they contribute to their pensions and what we all really need is for that to be replicated by people in other industries.

“The world of finance can be difficult to understand at the best of times, and this proves how even people working in industries closely associated with it can be caught out. That’s why our team of experts are happy to support our customers, however financially savvy they are.”