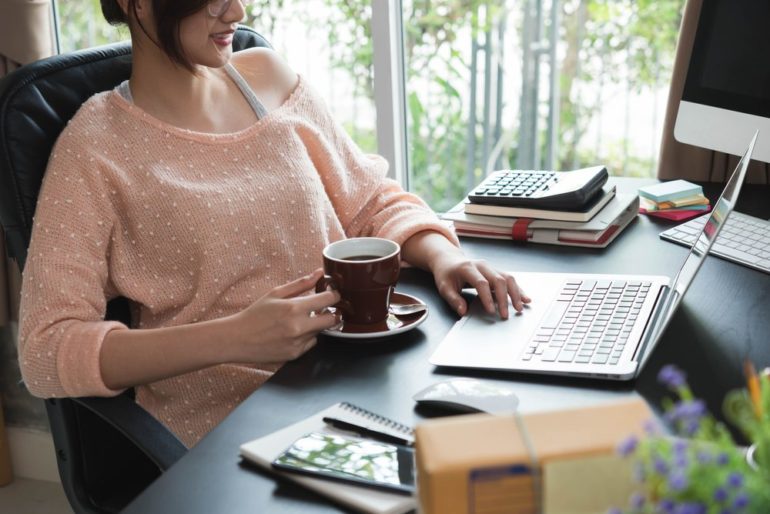 Home businesses looking to scale could generate an additional £3.3 billion in profits for the UK economy if they grow beyond the home, according to a new study.

The report which surveyed businesses that operate from home across the UK, found that 18 per cent are keen to move into commercial premises. The research shows that relocating could generate £3.3 billion in additional profits, £15.4 billion in turnover and create 670,000 new jobs.

Overall, home businesses have seen strong growth in recent years, and now constitute a substantial proportion of the UK economy. The number of home businesses reached 2.7 million in 2017, up 40 per cent since 2000.

While those seeking business growth outside the home expect turnover to increase by a third on average, and profits to climb by a fifth in the year after moving, two thirds cite the high cost of real estate as the number one obstacle to relocating.

The biggest driver is the desire to professionalise, followed by gaining space for inventory or operations.

Companies surveyed that are looking to make this move are located across the UK, with a high concentration in London and the East of England, closely followed by the North and the Midlands.

Simon Burckhardt, Managing Director at Vonage UK, commented, “Home-based enterprises are often overlooked as an important driver of the UK economy, however our research clearly shows that this is not only a strong and growing group of businesses, but one that is being held back from realising its full potential. The home businesses of today are the pipeline for tomorrow’s larger businesses, therefore it’s crucial to identify the challenges and obstacles preventing them from stepping up and to take the opportunity to address their needs – and meet them.

“We are at a critical juncture for the country, as plans are underway for our exit from the European Union. We must support our ambitious home businesses in reaching their potential. Doing so could generate an additional £3.3 billion for the UK economy and create up to 670,000 new jobs – a tremendous boom for the economy. This is the kind of good news story the economy needs as we navigate the unchartered economic waters ahead.”

Nina Skero, Head of Macroeconomics at the Centre for Economics & Business Research, commented: “It’s encouraging that so many home businesses are showing an ambition to grow at a time when economic growth is continuing to slow. The findings point to the huge potential of these businesses and we must do more to break down barriers, such as the high cost of real estate, which could hold them back.

“Home businesses and SME’s are vital to the health of the economy and it’s important that they are given the support to allow them to scale.”