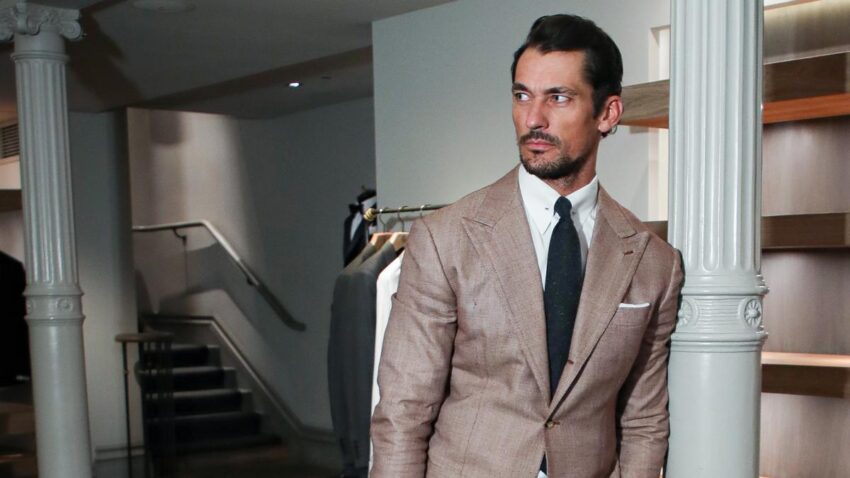 The owner of Gieves & Hawkes has been put into liquidation after initial attempts to find a buyer for the 250-year-old Savile Row brand failed.

The British tailor, along with its sister brands Kent & Curwen and Cerutti, faces being consigned to history after its Chinese owner appointed FTI Consulting and R&H Services as joint liquidators. It is understood that the firms were drafted in by Standard Chartered, the company’s lender, after the advisory firm RSM failed to find a buyer.

Gieves & Hawkes traces its roots back to 1771 and has dressed royalty as well as Lord Nelson, Winston Churchill and Noël Coward. It has about 60 shops in Britain, including 1 Savile Row.

In 2012, the tailor was acquired by Trinity Limited, which is controlled by Shandong Ruyi Technology Group. The conglomerate has styled itself as China’s answer to LVMH and acquired a number of European fashion brands, including France’s Maje and Sandro.

Shandong Ruyi’s founder and chairman, Qui Yafu, started as a worker in state textile factories in 1970 and grew the company to become one of China’s largest textile producers. However, the business has since struggled with debt and defaulted on bond payments.

Trinity Limited and FTI did not respond to requests for comment.

Trinity Limited is also thought to owe millions to David Beckham, the footballer, after an agreement to licence his name and image for its Kent & Curwen brand was terminated early.

The company had been attempting to stave off collapse for the past two years, launching an appeal against a winding-up order in courts in Bermuda and Hong Kong. However its financial situation has continued to deteriorate. A senior source said the downfall of Gieves and Hawkes was the “responsibility of a failed Chinese corporation with foreign ambitions. It should not have been dragged down by Ruyi’s failure.”

Industry experts suggest a rescue deal could still be struck for Gieves & Hawkes’ brand name while restructuring specialists have suggested that the tailor’s archive collection, which includes military uniforms, could be sold off at auction to collectors of historic artefacts.

It is understood that Marks & Spencer remains interested in a deal for the brand name, which it could add to Jaeger, but the complicated ownership structure of Trinity Limited and change of liquidators has frustrated any traditional sale process.