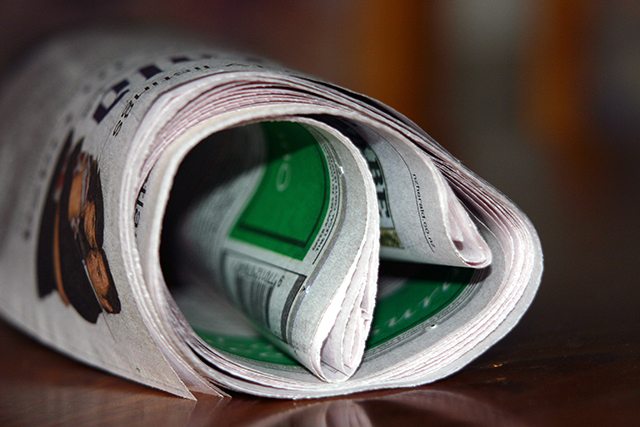 The government has criticised a move by a Saudi investor to snap up stakes in the companies behind London’s Evening Standard and The Independent newspapers.

Two deals in 2017 and 2018 handed offshore companies backed by Mohamed Abuljadayel, a Saudi investor, large minority holdings in the publishers.

The stake purchases were yesterday criticised by a legal representative for the government as “clandestine”, according to the Financial Times.

The Evening Standard is controlled by Evgeny Lebedev, 39, son of the Russian businessman Alexander Lebedev, and is edited by George Osborne, the former chancellor of the exchequer. Mr Abuljadayel acquired a 30 per cent stake in the London paper from Mr Lebedev in 2018 via a Cayman Islands company. It followed a deal to buy a 30 per cent stake in Independent Digital News and Media the previous year using another Cayman Islands-registered vehicle.

However, last month the government decided to intervene in the stake acquisitions.