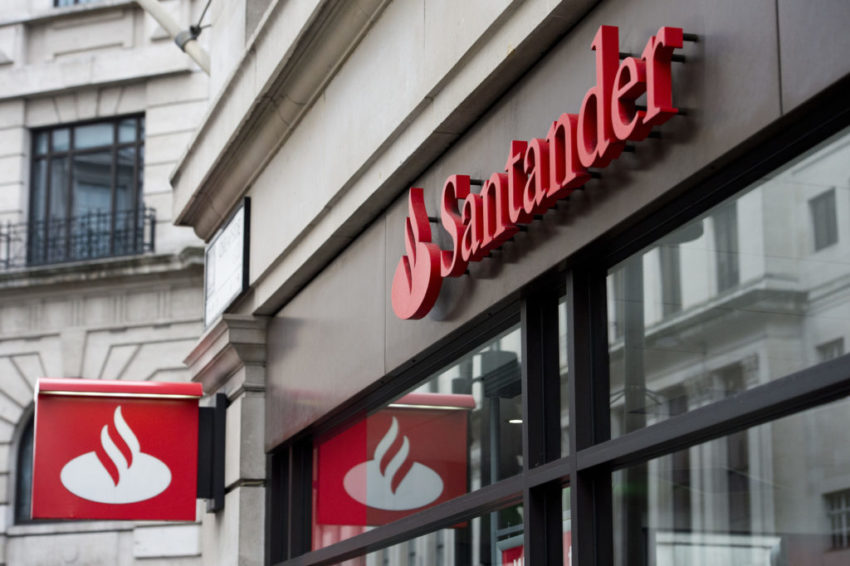 The Financial Conduct Authority (FCA) said Santander did not transfer funds worth more than £183 million to beneficiaries when it should have done, which directly affected 40,428 customers.

Santander also failed to disclose information relating to the issues with the probate and bereavement process to the FCA after it became aware of them, according to the regulator.

The bank apologised to families of deceased customers who were affected by its errors.

Mark Steward, executive director of enforcement and market oversight at the FCA, said: “These failings took too long to be identified and then far too long to be fixed.

“To the firm’s credit, once these problems were notified to the board and senior management, they were fixed properly and promptly.

“But recognition of the problem took too long. Firms must be able to identify and respond to problems more quickly especially when they are causing harm to customers.”