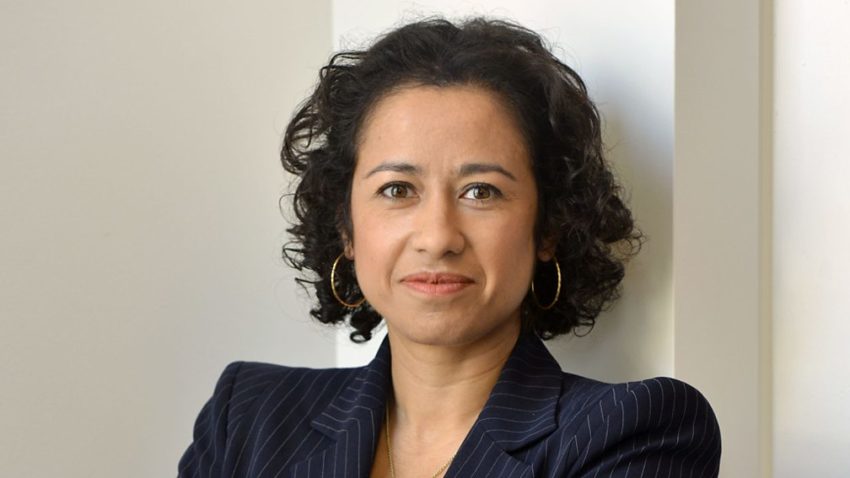 A BBC presenter who is taking the corporation to court over its alleged gender pay gap will claim she was paid only a fraction of what Jeremy Vine earned for similar work.

Samira Ahmed is to appear at an employment tribunal today. The case, which will last all week, will focus on her contracts on the programme Newswatch, which she has presented since 2012.

She will argue that her equal pay comparator Jeremy Vine, who worked on Points of View between 2008 and 2018, was paid £3,000 per episode, whereas she received £440 for her own show.

Miss Ahmed, 51, will say that although his fee was reduced to £1,300 in January 2018, hers was only increased in 2015 to £465 per programme – then reduced again when the BBC moved presenters on to employment contracts.

Both host-led programmes were just under 15 minutes long and let the public air their opinions on BBC content.

The action will be hugely embarrassing for the corporation, which has faced massive controversy over its gender pay gap in recent years.

Last night, Miss Ahmed insisted she ‘loves’ her job on Newswatch and has a ‘sense of pride’ working for the BBC.

But she added: ‘On the back of my BBC ID card are written the BBC values which include ‘we respect each other and celebrate our diversity’ and ‘we take pride in delivering quality and value for money’.

‘I just ask why the BBC thinks I am worth only a sixth of the value of the work of a man for doing a very similar job.’

Miss Ahmed has received the backing of a host of broadcasting and media figures.

QI host Sandi Toksvig, founder of the Women’s Equality Party, said: ‘In 2012 I was the host of Radio 4’s The News Quiz. Samira was the perfect fit. She was sharp, to the point and never less than a delight to work with.’

Alan Rusbridger, former editor of the Guardian, said: ‘I regard her as one of the BBC’s stars. I’m surprised her profile has not always been better recognised by her own employer, the BBC.’

Former Tory party chairman Baroness Sayeeda Warsi said she was ‘shocked and surprised’ to find out the pay difference.

The National Union of Journalists is backing the case, which is expected to be the first of a string of actions against the BBC.

Michelle Stanistreet, of the NUJ, said: ‘The scourge of unequal pay has no place in our public service broadcaster.’

A BBC spokesman said: ‘The BBC is committed to equal pay.

‘Points of View is an entertainment programme with a long history and is a household name with the public. Newswatch – while an important programme – isn’t.

‘Samira was paid the same as her male predecessor when she began presenting Newswatch.

‘Gender has not been a factor in levels of pay for Points of View. News and entertainment are very different markets and pay across the media industry reflects this.’