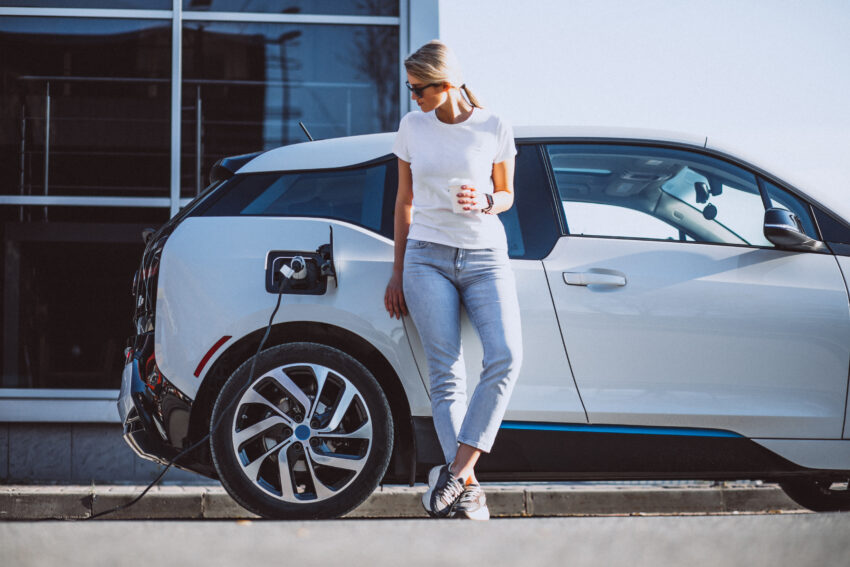 The UK’s used car market grew by 5.1 per cent in the first three months of this year, with sales of pre-owned all-electric vehicles hitting a record high, new figures show.

Sales of new cars have been hit by a shortage of semiconductors and the lingering effects of the coronavirus pandemic on the full re-opening of production plants.

While overall used car sales slipped by 6.8 per cent in March, it was a record quarter for pure battery electric vehicles, with the number of transactions more than doubling from 6,625 to 14,586, a rise of 120 per cent.

Although the numbers are small compared with the wider car market, Mike Hawes, chief executive of the SMMT, said it showed that “zero emission vehicles are starting to filter through in larger numbers to consumers”.

Sales of used hybrids and plug-in hybrids also changed hands in greater numbers between January and March, up 35.3 per cent and 28.8 per cent respectively.

Despite the growth, however, petrol and diesel cars dominate the used market representing 96.2 per cent of used sales.

Plug-in vehicles comprised 3.6 per cent of the total market share, up from 1.6 per cent in the first three months of 2021 and illustrating that the growth in new EVs over the past two years has yet to have a big impact on the market overall.

Hawes said: “With the new car market hampered by ongoing global supply shortages, growth in the used car market is welcome, if unsurprising especially given we were in lockdown last year.

“Although there is some way to go before we see the recent growth in new EVs replicated in the used market, a buoyant new car market will be vital to help drive fleet renewal which is essential to the delivery of carbon savings.”

SMMT data last week showed that the new car market fell 15.8 per cent in April year-on-year to 119,167 units. The trade body said it now expected 1.72 million new UK car sales this year, down from a previous forecast of 1.89 million.

The top three used cars changing hands in the first three months were the Ford Fiesta, Vauxhall Corsa, and Volkswagen Golf. Black was the most popular colour, according to the SMMT, with one in five cars painted in the colour. At the other end of the spectrum, 1,184 pink cars filtered through to second owners.