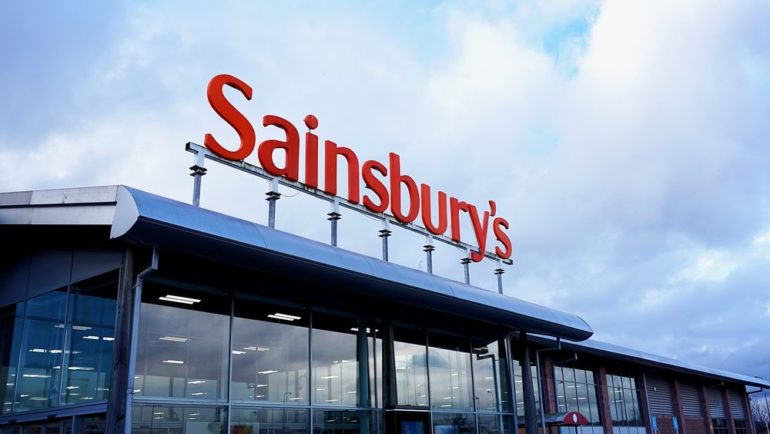 J Sainsbury will announce today that it is cutting more than 3,000 jobs as it updates the City on its financial performance.

A large number of jobs will go from the group’s Argos business, which it bought for £1.4 billion in 2016, but there also will be losses in stores with the closure of delicatessens and fresh fish and meat counters. Sainsbury’s employs more than 170,000 people in Britain.

An estimated 125,000 jobs have been lost in the retail sector this year, according to the Centre for Retail Research.

The news comes after a bleak day which saw more than 3,000 jobs go as other big employers launched redundancy plans on the eve of the second national lockdown in England.

They include 1,070 jobs at Lloyds Banking Group and 1,068 at Do & Co, an Austrian catering company operating at Heathrow airport, according to Unite, Britain’s biggest union, which has attacked the plans.

The John Lewis Partnership, the owner of John Lewis and Waitrose, said yesterday that it would cut 1,500 jobs, while about 4,000 jobs are also at risk at Clarks, the shoe retailer, after the company started a 30-day consultation process relating to potential redundancies, although it did not put a figure on the number of roles that could go.

The month-long lockdown comes into force today, forcing “non-essential” shops, pubs, restaurants and gyms to close and raising concerns that government measures, including the extension of the furlough scheme, will not be enough to stem the tide of job losses.

Frances O’Grady, the TUC general secretary, is calling on the chancellor to extend the furlough scheme and support for the self-employed into the spring.

The unemployment rate rose to 4.5 per cent in the three months to August, its highest in more than three years, according to official figures. There are concerns that the second lockdown could lead to more job losses and unemployment will rise sharply once support measures end.

John Lewis said it was cutting almost a third of its 5,000 head-office jobs in order to remove layers of duplication. It comes after the loss of 1,300 shop roles through the closure of eight department stores and the decision to remove 75 senior managers last year.

Lloyds Banking Group told 1,070 staff that they were being made redundant as it resumed plans to streamline operations in retail banking and information technology.

The job cuts are on top of 640 reductions in its insurance and wealth divisions announced in September, when it ended a six-month moratorium on job losses.

Unite described the latest cuts as “a shameful decision” and called for a fresh pause on all redundancies at Lloyds. It pointed out that Lloyds had made more than £1 billion in pre-tax profits in the latest quarter.

The union also accused Do & Co, whose customers include British Airways, of snubbing the government’s extension of the job support scheme until December with plans to make 1,068 workers redundant.

Shereen Higginson, a Unite regional officer, said: “Do & Co is the only catering company at Heathrow airport that has refused point blank to enter into constructive talks with the union over furlough arrangements.”

Shepherd Neame, Britain’s oldest brewer, which has 319 pubs, is putting most of its 1,700 employees back on to the government’s furlough scheme and 10 per cent of the workforce, about 170 people, are being made redundant.