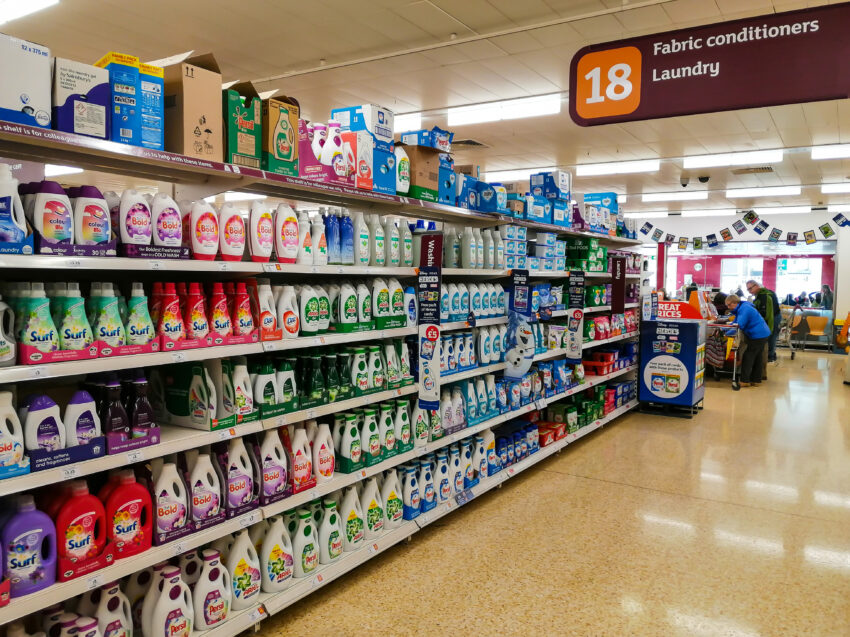 Sainsbury’s has teamed up with Amazon to test a “just walk out” store, where it is possible to buy groceries without having to scan items or visit a till.

The store, which is currently only open to Sainsbury’s staff, is in Holborn in central London, just yards from equivalent outlets operated separately by Tesco and Amazon. It is expected to open on 29 November.

The Smartshop Pick & Go store uses the same technology as the six UK Amazon Fresh stores, in which cameras and special weight-sensitive shelves detect when an item has been removed so that shoppers can put their items in a bag or basket and walk out without having to pay at a till.

Customers can gain entry to the store in future by generating a QR code via Sainsbury’s SmartShop app, which is currently used to scan items with a mobile phone in its supermarkets.

It is the first time Amazon has allowed a retailer in the UK to use its technology, according to Bloomberg. However, Amazon has signed deals to supply its technology to retailers in the US, reportedly including WH Smith, which plans to open its first checkout-free store at a US airport this year.

Sainsbury’s said: “We regularly trial new and convenient ways for customers to shop with us and we’re currently testing an upgraded version of SmartShop with colleagues at one of our Holborn stores.”

The latest trial comes after Sainsbury’s opened a till-free store on the same site in 2019. The outlet closed a few months later after shoppers found scanning items with their phones too clunky.

Amazon has begun a flurry of tests of checkout free stores after opening its first hi-tech grocery outlet in the UK in March. It now has six UK Amazon Fresh outlets in London and is rumoured to be planning hundreds more in the UK.

Tesco opened its GetGo store last month, after a small trial of a similar store at Tesco head office in Welwyn Garden City, which has been selling goods to staff since 2019. The AI technology in Tesco’s store has been developed with the specialist tech firm Trigo, led by two scientists who previously worked in the Israel Defence Forces.

The discounter Aldi is also testing a “just walk out” store in Greenwich, south London.