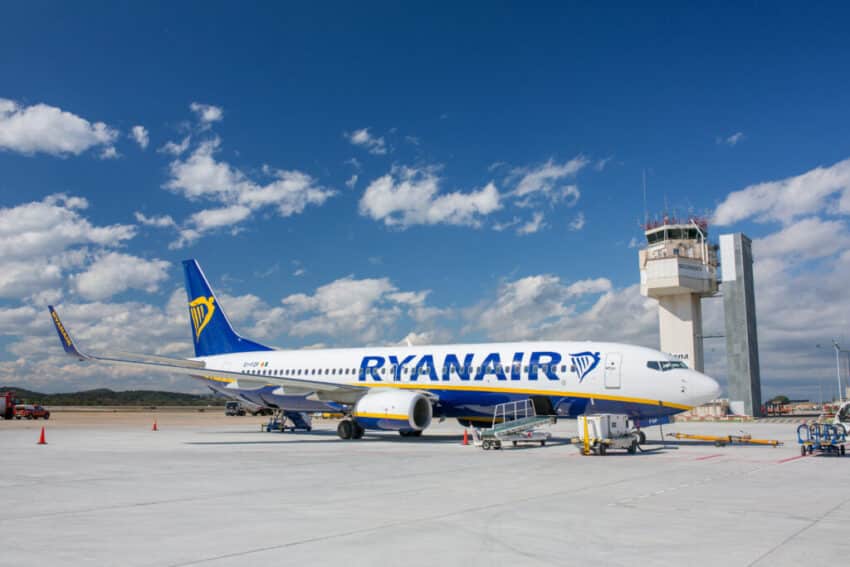 The UK’s advertising watchdog has banned Ryanair’s controversial “jab and go” holiday TV campaign, saying it encouraged the public to act irresponsibly once they have received a coronavirus vaccination shot.

The Advertising Standards Authority’s decision to ban the two TV ads, which have become the third most complained-about campaign of all time, comes days after the Ryanair chief executive, Michael O’Leary, said the vaccine programme would allow British families to flock to Europe for summer holidays this year.

The ad campaign, which featured a small bottle labelled “vaccine” and a syringe, encouraged the public to snap up bargain deals to sunny European destinations such as Spain and Greece because “you could jab and go”.

Launched on Boxing Day, the ad said “Covid vaccines are coming so book your Easter and summer holidays today with Ryanair”. The ads showed groups in their 20s and 30s engaged in activities such as jumping in a pool and being served at a restaurant, with no social distancing or use of face coverings.

The campaign struck a nerve with the public, prompting 2,370 complaints to the ASA. Some complainants said it was misleading to suggest most people would be vaccinated by spring or summer and so be able to go abroad, and that being vaccinated meant no restrictions would be in place. Others said it was irresponsible because it encouraged people to believe that once they had even the first vaccination shot they would not need follow health restrictions.

Ryanair said the assertions made in the ads were not out of step with government goals, and that they were designed to be “uplifting and encourage viewers to consider a brighter future”. The airline told the ASA that the ads showed people “holidaying in their social bubble” and that there were “no requirements that holidaymakers be shown wearing face masks or social distancing”.

The ASA ruled that the ads broke the UK ad rules relating to misleading and irresponsible advertising.

“We considered some viewers were likely to infer that by Easter and summer 2021 it would be possible for anyone to get vaccinated in order to go on a booked holiday, that maximal protection could be achieved immediately through one dose of the vaccine, and that restrictions around social distancing and mask wearing would not be necessary once individuals were vaccinated,” the ASA said in its ruling.

“We considered this could encourage vaccinated individuals to disregard or lessen their adherence to restrictions, which in the short term could expose them to the risk of serious illness, and in the longer term might result in them spreading the virus. As such we considered the ads could encourage people to behave irresponsibly once vaccinated. The ads must not be broadcast again.”

Ryanair said that while it would comply with the ad ban it believed the ASA’s decision was at odds with the success of the government’s vaccination programme.

“The ASA’s ruling flies in the face of the UK’s successful vaccine rollout,” said a spokesman. “However, even though this ruling is baseless, Ryanair will comply with it and the jab and go adverts will not run again.”

A national newspaper ad by Paddy Power that promised losing punters their money back if South African athlete Oscar Pistorius was acquitted of allegedly killing his girlfriend is the most-complained about UK ad of all time, attracting 5,525 complaints and a ban.

Travel company Booking.com is responsible for the second-most complained about ad, which substituted the word “booking” for a well known swearword. The TV and cinema ad prompted 2,451 complaints that it encouraged foul language. The ASA dismissed the complaints saying it was a lighthearted play on words and viewers were likely to have picked up the swearword elsewhere.