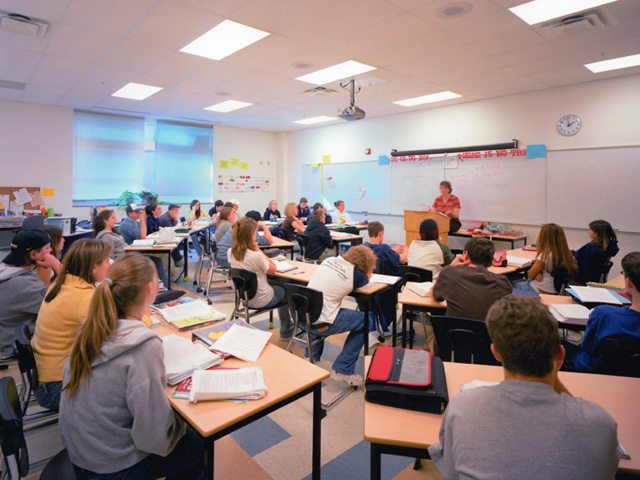 It shows that teenagers who get the chance to set up and run a profit-making enterprise in the classroom are almost twice as likely (42 per cent) to become company owners than those who have not (26 per cent), according to the new report “Impact: 50 Years of Young Enterprise.”

The study also found that the companies that Young Enterprise alumni create tend to employ more people, turn over more money, be more innovative and high-tech, and are more resilient in surviving a recession than the companies set up by those who did not experience enterprise education at school.

The key findings were:

The Kingston findings came as a separate survey commissioned by Young Enterprise showed young people believe they are facing a bleak outlook for jobs.

The Opinium survey of 1,051 14-18 year olds found that 63 per cent agreed either with the statement “I am worried about getting a job in the future” or “I am terrified” about the prospect of not landing a job in the wake of the double-dip recession.

Dr Athayde said: ‘The evidence presented in this report demonstrates that Young Enterprise alumni are more likely than average to run their own business; be serial entrepreneurs and show resilience in developing strategies to cope with difficult times. The businesses they run are more likely to be innovative, limited companies, employ others and have a larger turnover than the typical small firm in the UK.’

Michael Mercieca, Young Enterprise Chief Executive said: ‘At a time when youth unemployment remains unacceptably high, this research shows how vital it is to give young people the chance to run businesses at school. It demonstrates that Young Enterprise has, for 50 years, been an enormous engine nurturing the crucial entrepreneurial talent that Britain desperately needs to revive the economy.”