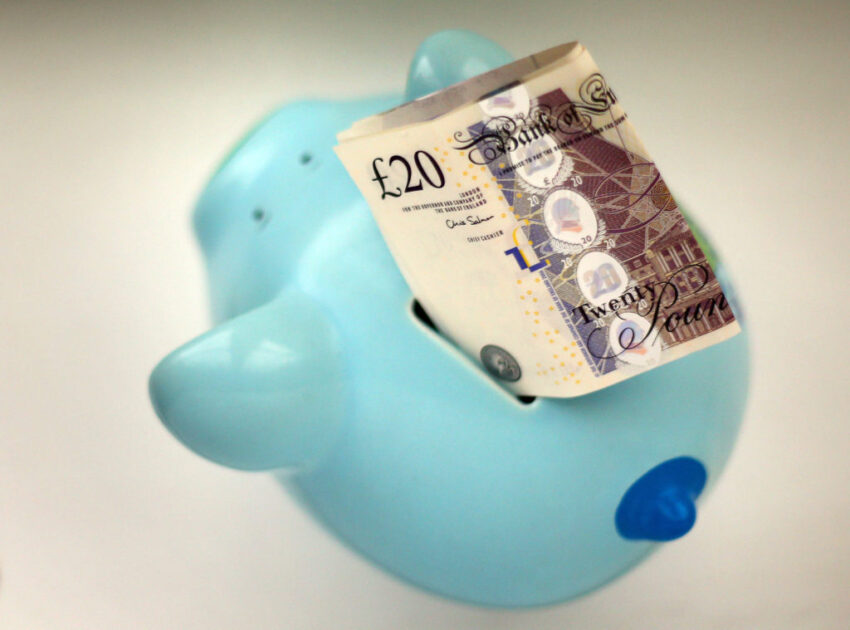 Measures to boost people’s retirement outcomes – potentially collectively making them up to £25 million per year better off – have been proposed by the City regulator.

The Financial Conduct Authority (FCA) is consulting on measures to stop up to 100,000 consumers a year losing out on pension income when they access their pension freedoms.

The pension freedoms give over-55s a wider range of options on what to do with their savings pots, when previously they may have been required to buy an annuity retirement income.

Generally, under the freedoms, the first 25% of pension pots can be taken tax-free, with the remainder subject to tax.

But the FCA is concerned that, while people are often focused on their tax-free cash, they may not be considering how their money is invested.

They can take the “path of least resistance” when money is drawn down – potentially meaning their money is not being invested in a way that meets their needs.

Around one in three consumers who entered drawdown recently do not know where their money is being invested, the FCA found.

To help these people, the FCA is proposing that firms offer customers who do not take financial advice a range of ready-made solutions that broadly meet their aims – called “investment pathways”.

The regulator said it expects firms to “challenge themselves” on the charges they impose on investment pathways – and if the FCA later finds there are issues it may move towards imposing a cap.

The FCA is also proposing that consumers’ pension investments are not defaulted into cash savings unless the customer actively chooses this option.

The watchdog is also announcing new rules on the “wake up packs” that must be given to consumers as they approach retirement, and on the disclosure of charges by pension providers.

The FCA estimates the changes could benefit people by up to £25 million a year.

To improve how firms communicate and enhance transparency about fees and charges, the FCA is consulting on proposals to provide consumers with information on the actual charges they have paid on their pension pot over the year, expressed as a cash amount.

Christopher Woolard, executive director of strategy and competition at the FCA, said: “The pension freedoms give consumers more flexibility in how and when they can access their pension savings; but that also means they have to make more complicated choices.

“Our retirement outcomes review identified that many consumers are focused only on taking their tax-free cash and take the ‘path of least resistance’ when entering drawdown.

“This can often mean that the rest of their drawn down pension pot is not invested in a way that meets their needs and intentions.”

Rob Yuille, head of retirement policy at the Association of British Insurers (ABI), said: “Increasing information about fees and charges is something the industry has been working on for some time and we support the FCA’s proposals.

“In future, levels of transparency will increase even further thanks to the work we have been leading on the creation of pensions dashboards and a drawdown comparison tool.”

Tom McPhail, head of policy at Hargreaves Lansdown, said: “The retirement pathways will be immensely helpful to those investors who currently lack the experience and confidence to tailor their retirement investment strategy to meet their changing circumstances.”

He continued: “Our own experience of investors holding cash in retirement is generally they are doing this for a specific reason, rather than simply ending up there by default; for example because they are concerned about short-term market risks, or they are planning further withdrawals.

“We need to make sure we don’t confuse weather and climate; the FCA is right cash is generally not appropriate for long-term investing, however there may be valid reasons to choose to hold cash over shorter time periods.”

Sir Steve Webb, a former pensions minister who is now director of policy at Royal London, said: “The big outstanding challenge around pension freedoms is not people with large pots blowing the lot on a sports car, but is about more inexperienced investors with smaller pots leaving them invested in cash for long periods of time or withdrawing them altogether.

“These FCA rules are a sensible response to the risk of savers sleepwalking into seeing their hard-earned savings eroded by sitting in low-return cash investments.

“But there is still a problem where people cash out the whole pot and transfer it into a cash Isa or current account.”

When he was a pensions minister, Sir Steve previously said he was “relaxed” about the possibility of people spending their savings on a Lamborghini sports car.

He said on Monday: “It is clear that reckless caution, not Lamborghinis, is the big outstanding challenge with pension freedoms.”