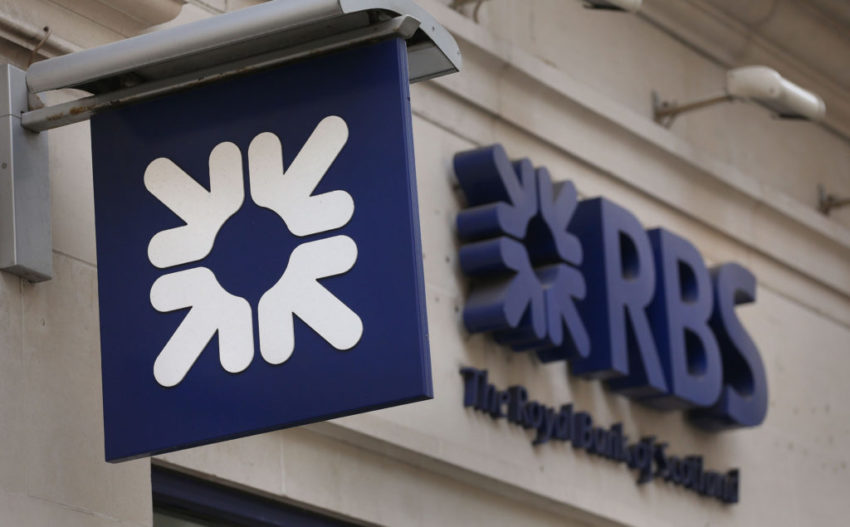 Royal Bank of Scotland has launched an investigation into bullying following claims from a whistleblower that harassment is rife at the state-backed lender.

Staff are subjected to persistent intimidation, threats and humiliation amid a “culture of bullying”, according to private emails seen by the Press Association.

The allegations are linked to the troubled Amethyst project, which has become the focus of a wide-ranging investigation by RBS, and involve two senior managers.

It is claimed that workers on the project faced a two-pronged attack, one based on personal intimidation and another in which they were forced to change the outcomes of cases to manipulate figures sent to the Financial Conduct Authority.

One source at the bank with direct knowledge of the matter told PA on condition of anonymity: “There is a persistent and normally deliberate misuse of power or position to intimidate, humiliate or undermine.

“It is all mentally, intimidation, manipulating you, by saying if you don’t do this, you will lose your job. Do it our way, even if it is wrong, as we are in charge, and do as you are told.

“Nothing has yet been done about the individuals. This is then interlinked with the overall bullying culture within the project and this is to do within the work itself.”

The whistleblower, who has reported the abuse to chief executive Ross McEwan and his heir apparent Alison Rose, has also cast doubt on the probe being carried out by RBS, which he claimed is not independent.

The Amethyst project was set up to carry out complex investment reviews of ISAs, funds, bonds, pensions and tax planning products.

“Upper management bullied people into making decisions that they know are incorrect. If you don’t do exactly as told, even when you know it is wrong, they will just get rid of you, and have done so,” the source added.

The whistleblower has also offered to write a report into the project’s overall failings, but has been rebuffed by RBS.

An RBS spokesman said: “RBS takes whistleblowing very seriously. The bank was made aware of a series of allegations in July, of which this is one, and is investigating them thoroughly. No conclusions have been reached at this stage but the appropriate action will be taken if any of the allegations are substantiated.

“Any instances of bullying are unacceptable. Staff engagement scores across the bank are at the highest level since records began over a decade ago, with more than 90% of our staff knowing how to raise concerns about employee wrongdoing or misconduct and agreeing that people are treated with respect regardless of their job.

“These figures have improved year on year and are above the industry average.”

The damning revelations come after PA revealed the bank is probing allegations of cronyism after a whistleblower claimed the lender appointed a man to a top role on the basis that he is the friend of a senior staff member.

RBS was also exposed for paying contractors on the project £400 a day to stuff envelopes, typically a minimum wage role.

Under Mr McEwan, the lender, still 62% owned by the Government, has pledged to cut costs and stamp out scandals.

Since the financial crisis, RBS has been dogged by a furore surrounding the mis-selling of payment protection insurance (PPI), mortgage-backed securities and the mistreatment of small businesses.

In addition, Mr McEwan has taken an axe to the RBS branch network as part of cost-cutting measures, resulting in hundreds of job losses.