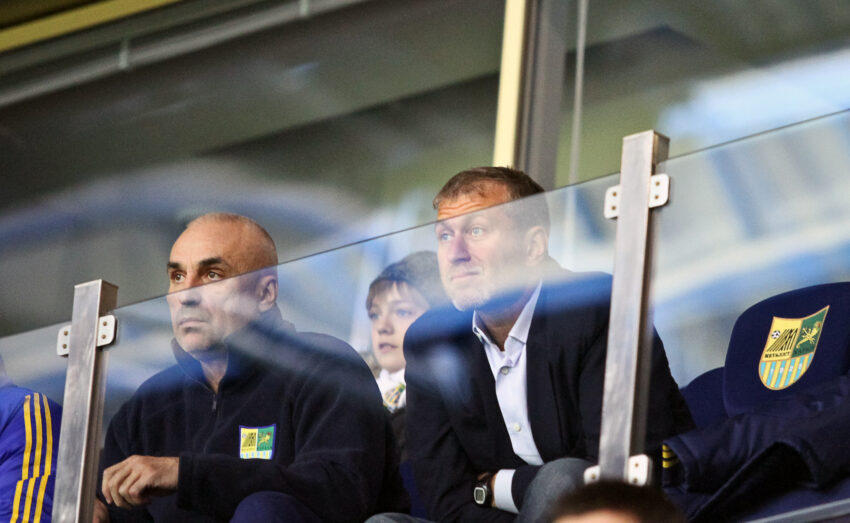 Roman Abramovich has paid £1.75 billion in tax in the UK over the past 20 years, his lawyers claim.

Representatives of the former owner of Chelsea football club say he and his businesses paid more than £41 million in 2019-20 alone in corporation tax, stamp duty and employer’s national insurance contributions.

“This places Abramovich among the top 25 tax contributors in that year,” they argue.

The revelations appear in legal submissions to the EU in which the Russian oligarch, 55, claims sanctions against him are discriminatory, disproportionate and based on false allegations about his closeness to President Putin. It is thought similar submissions have been made to the UK government.

Abramovich argues that he pays more tax in Britain and the EU than he does in Russia and that he should not be considered a leading contributor to the Russian state or a supporter of Putin’s policy in Ukraine.

The billionaire’s Belgian lawyers say that he has invested £2 billion of private funds in Britain, that his family office is in London and that he used to employ almost 1,000 people at Chelsea FC and other businesses.

Robert Watts, compiler of The Sunday Times Tax List, said: “These numbers would place him firmly on the list of the top 50 taxpayers, but we’ve never had this kind of transparency from him before.”

Abramovich’s fortune has halved — from an estimated £12 billion to £6 billion — since the invasion of Ukraine, notably because of the fall in value of the steelmaker Evraz, in which he is the major shareholder.

Brussels imposed sanctions on the oligarch in March, saying he had “long and close ties to Vladimir Putin” and “privileged access to the president”.

It said his connection with Putin “helped him to maintain his considerable wealth” and his businesses benefited from Russian aggression and were a big source of revenue for the Kremlin. But the oligarch’s lawyers say the EU is relying on “false and unfounded declarations” in its description of his relationship with Putin.

The papers add: “Mr Abramovich does not have a privileged relationship with President Putin in order to maintain his wealth and does not benefit from Russian decision-makers responsible for the annexation of Crimea or the destabilisation of Ukraine.

“On the contrary, Mr Abramovich acquired his wealth prior to Vladimir Putin becoming president and has denied and contested false allegations in relation to having financial links to the Russian government before courts.”

Abramovich says he has never expressed support for Putin’s policy towards Ukraine.

His submission is accompanied by a letter from the leader of the Ukrainian peace talks delegation praising the oligarch’s “positive role”.

David Arakhamia said that with Abramovich’s assistance agreements were reached that helped to establish “humanitarian corridors through which more than 400,000 civilians have been evacuated”.

The Ukrainian MP added: “His efforts have also resulted in several exchanges of prisoners of war through which several hundreds have been released … Abramovich continues to actively participate in the negotiation process as well as supporting humanitarian efforts.”

The billionaire’s lawyers argue that sanctions have restricted his ability to take part in the peace negotiations and humanitarian work because legal firms and consultants have been uncertain about engaging with him and he has been unable to travel as freely.

Sanctions also affected the value of Chelsea at a time when Abramovich had pledged to donate the proceeds of the club’s sale to humanitarian causes. His ownership of the club has, the submission states, been characterised by huge investment not only in the first team but in the Chelsea women’s team and the youth academy, including the building of world-class training facilities at Cobham in Surrey.

It adds: “Abramovich has also directed Chelsea to take the lead on … combating antisemitism and racism.”