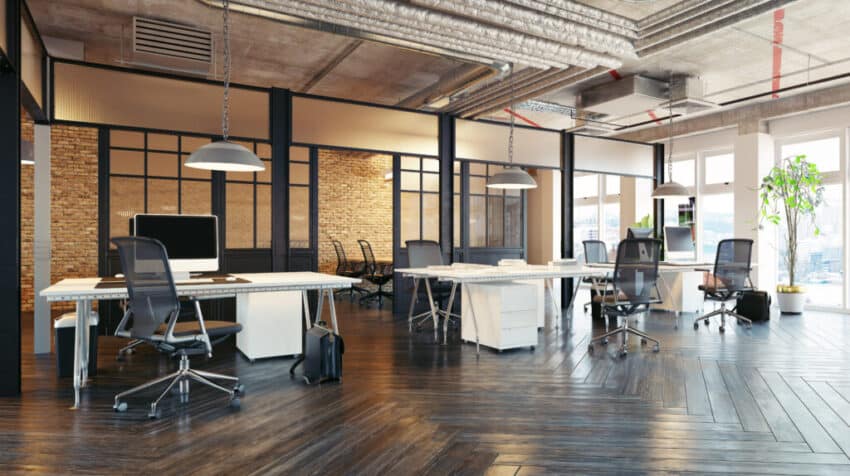 The amount of office construction and refurbishment projects in central London has started to recover despite continued uncertainty over future working patterns.

Deloitte, the consultancy firm, reported 32 new projects in the six months to March, embarking on the construction or revamp 3.1 million sq ft of office space.

That is an increase of a fifth on the preceding six-month period, although it remained well below the record high of more than 5 million sq ft of new projects in the six months to March 2020.

New construction plunged when the pandemic hit, as companies moved to working from home and began reviewing their long-term office needs, prompting developers to put projects on hold.

A raft of major employers including PWC, BP and Schroders have since announced permanent shifts to flexible working, raising questions over future demand for city centre offices.

In its twice-yearly London Office Crane Survey, Deloitte said that the amount of office construction projects getting under way in the last six months was above the long-term average. For the second survey running the majority of new projects were refurbishments involving extensive upgrades. of existing office space. It found that 4.5 million sq ft of office space development was completed in the six months to March, the highest level in 18 years, with 59 per cent of it pre-let.

With completions outstripping new project starts, that means that the total volume of office construction projects under way dropped by 9 per cent since the last survey, to 13.7 million sq ft. However, 57 per cent of developers were looking to increase construction pipelines in the next six months.

“Many existing office buildings are capable of being turned into Covid-safe and high-quality workspaces, so it is unsurprising that developers are following the more sustainable path of refurbishments.”

The survey also found that developers remained nervous about the demand for offices, with 85 per cent highlighting “weak tenant demand for office space as a major concern in the London office market”. However, respondents were more positive than six months ago — 57 per cent felt leasing demand had improved.

Deloitte said the technology, media and telecoms sector accounted for 40 per cent of the space that had been let. Financial services accounted for only 16 per cent.

Richard Hammell, UK head of financial services at Deloitte, said: “With the acceleration of shifting working patterns, the financial services sector is consolidating its office presence in central London, whilst in parallel considering how businesses and functions can be deployed outside the capital, supporting regional growth.”

Cracknell said: “The move towards greater workplace agility and use of hybrid working models is likely to lead to a drop in office space required by tenants. However, the actual impact is likely to be sector-dependent.”