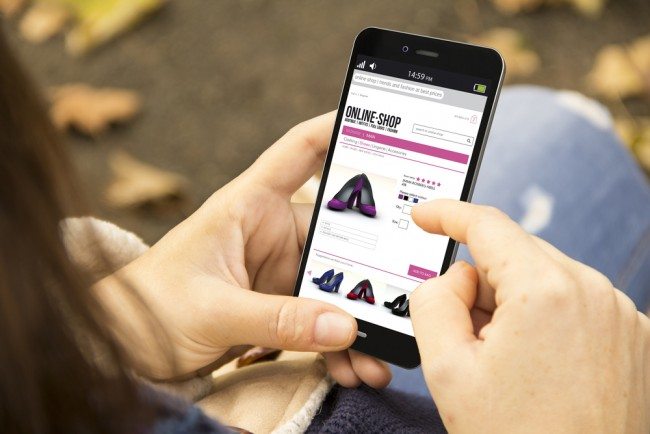 Roll over millennials and pack your bags Gen X, there is a new kid in town: Generation Consumer has arrived! This is one of the key findings of a major research project into the online shopping preferences across the UK conducted by Tryzens, a leading provider of digital commerce and retail managed service solutions.

The Research – UK Online Shopping Consumer Preferences – with part one of the findings published today, is the first major research project to explore the choices, experiences, preferences and behaviours of 1,000 UK consumers based on gender, age, income level and region.

The report found that, on average, an online consumer in the UK spends over £6000 per annum online.

Women tend to spend on average £475 per month online while men are spending more on average at £686 per month. The research indicates that in terms of ‘frequency’ of shopping there is no material difference between men and women, with 66 per cent of women making a purchase within a week as compared to 63 per cent of men.

The most significant spend is on food – £132 per month – followed by travel, fashion, electronics and homewares.

Peak online shopping hours are between 6pm and 8pm with 29 per cent of participants accessing the internet during this two hour window, which then drops to the next highest period ( at 21 per cent) between 8pm and 10pm.

When looking at the level of spend online by income, the research suggests that lower earners (those on £10-15,000) are spending up to 40 per cent of gross income online, which reduces to around 14 per cent in the £60-100,000 income group.

Spending per month regionally is also highly pronounced with Scotland, Northern Ireland, Wales and the South West lagging behind England, which averages £560 per month. The notable exception here is London where the average rises dramatically to £922 per month.

Andy Burton, CEO, Tryzens, stated: “The UK is a clear leader in the field of enabling transition from traditional in-store and catalogue based sales to online shopping. This has been fuelled by a strong economy, a large population in a relatively small geographic area, and a renowned capability for innovation and invention.

“We are clearly working in a time of dynamic transition to a new level of convenience for consumers. Consumer expectations are increasing and confidence in online experience is driving growth in online shopping online, where people now assume to be able to access goods how, when and where they want; when international boundaries are more about culture and tax than trade restrictions, and the content of ‘global’ becomes the new norm for sourcing the right product at the right price.

“Income levels were not a major factor in determining whether a person shops online as spending across all verticals was relevant regardless of income band. However, there is a clear trend that whilst spending increases in real terms online, based on gross income levels, it actually reduces as a percentage of income,”

“It is essential for retailers looking to capitalise on the opportunity to grow market share, expand the addressable market, improve brand loyalty, and increase conversion rates and average order values, that they keep abreast of consumer trends and preferences such as those we have highlighted in this first report in our Expert Research Series.”

“There is no doubt that retailers have to start addressing a number of modern day challenges in this new B2C environment not least ensuring that the complexity of an omni-channel strategy is aligned first and foremost with a positive consumer experience; through to the advance of the ‘born online’ retailer, and the opportunity to innovate through the latest predictive tools to target and influence the consumer behaviour. What is clear from our research is that Generation Consumer is here to stay and retailers should see that as a tremendous opportunity to engage them.”