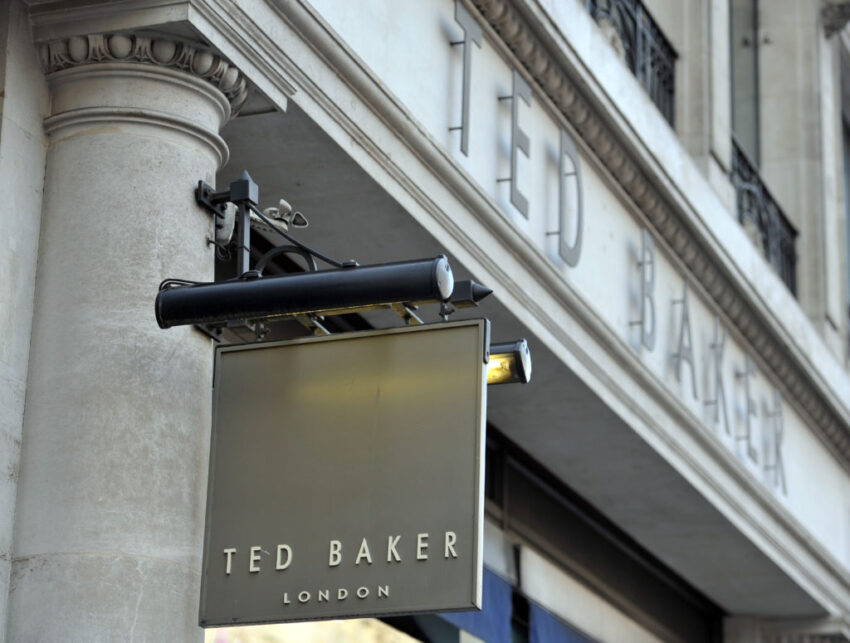 Ted Baker is expected to report another set of disappointing figures next week as a combination of low consumer confidence, Brexit and the weather conspire to hit the fashion chain.

City analysts predict the retailer, which releases figures for the third quarter on Thursday, will see “challenging conditions” on the high street drag on sales.

Caroline Gulliver, analyst at broker Jefferies, said: “After a subdued first-half performance we do not expect much relief in quarter-three given unseasonably warm temperatures across the UK and Europe for some of the autumn.

“Consumer confidence has also dipped across the UK and the eurozone, affecting 67% of group sales.”

Sales at Ted Baker are tipped to grow 5% in the period, down from the same period last year when it saw revenue grow 8% in constant currency.

In October, the retailer revealed a hit from collapsed department store chain House of Fraser as it posted lower half-year profits.

The retailer said pre-tax profits fell 3.2% to £24.5 million in the six months to August 11, with the group writing off £600,000 owed by House of Fraser, which collapsed into administration in August and has since been bought by Sports Direct.

At the time, it also warned that hotter than usual weather across the UK, Europe and east coast of America had affected trading in September.

Ms Gulliver believes that while trading will improve, Brexit could prove a major headache for the business next year.

“The unseasonable weather and current trading challenges will, hopefully, pass soon,” she said.

“Brexit concerns will likely persist into 2019 – to March and beyond – depending on negotiations.

“In 2018, 57% of sales came from the UK, which could face border delays, weaker consumer demand, foreign exchange-affected sourcing costs and wage inflation from labour shortages.”

However, Ted Baker has said it remains committed to the beleaguered UK high street, even as the retail sector is hit by a spate of administrations and store closures.