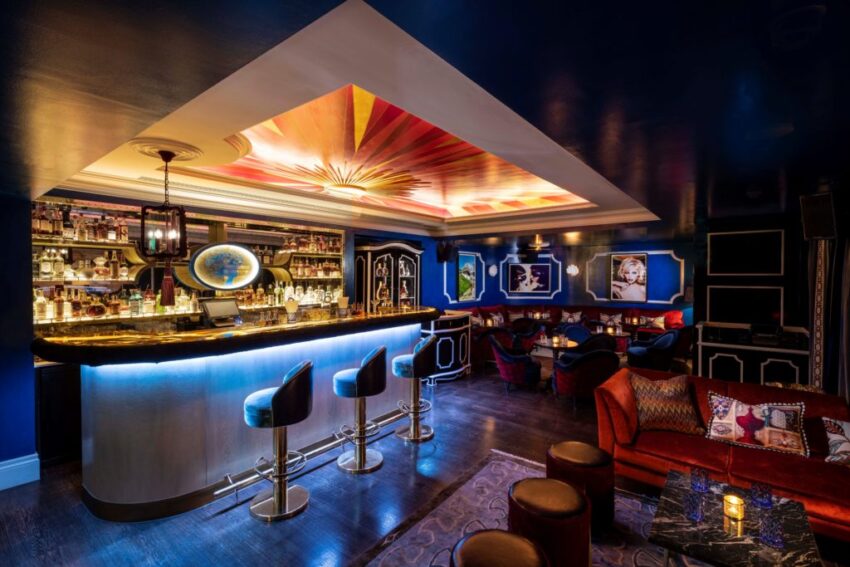 Party restaurant Bagatelle is eyeing an aggressive expansion plan which will see it open several new locations in international hotspots over the next five years, despite geopolitical uncertainty.

The group, which made its London debut earlier this year with a site on Dover Street, will open new sites in New York and St Tropez in 2019, co-founder Remi Laba told the Press Association.

Mr Laba also identified Cape Town, Asia, and the mountain resorts of Europe and the USA as targets for new openings.

“Our expansion plans are quite aggressive in the next five years,” he said.

“Part of our strategy is to open more sites in key markets.”

Founded in New York in 2008 by Mr Laba and Aymeric Clemente, Bagatelle has restaurants in 12 cities around the world and is frequently a destination for celebrity diners.

The group plans to use licence agreements and joint ventures to drive faster expansion, as well as opening restaurants with its own funds or the backing of investors.

The rapid growth comes against a backdrop of uncertainty in several key markets including the UK, but Mr Laba said the upmarket dining concept can thrive even in challenging times.

“We opened in New York in 2008 and two months later the subprime (mortgage) crisis started,” he said.

“During that time our numbers went crazy.”

“No matter what’s going to happen people will still come to Bagatelle. It’s a place where you feel good and that has no price.”

He added that the company is “not really concerned” about Brexit, but called for a “better balance between landlords, entrepreneurs and government” to enable restaurants to cope with challenges.

Several upmarket London restaurants such as The Gay Hussar and Les Deux Salons have closed their doors this year as food price inflation, higher labour costs and soaring rents took a bite out of bottom lines.

“What’s been a bit challenging has been to adapt to the UK business culture where you have rent reviews every five years,” he said.

“So you have very little visibility as to what your business will be like in five years; your rent could double. If they want entrepreneurs to invest in the neighbourhood, they need to make sure they don’t work for the landlords or to pay taxes.”