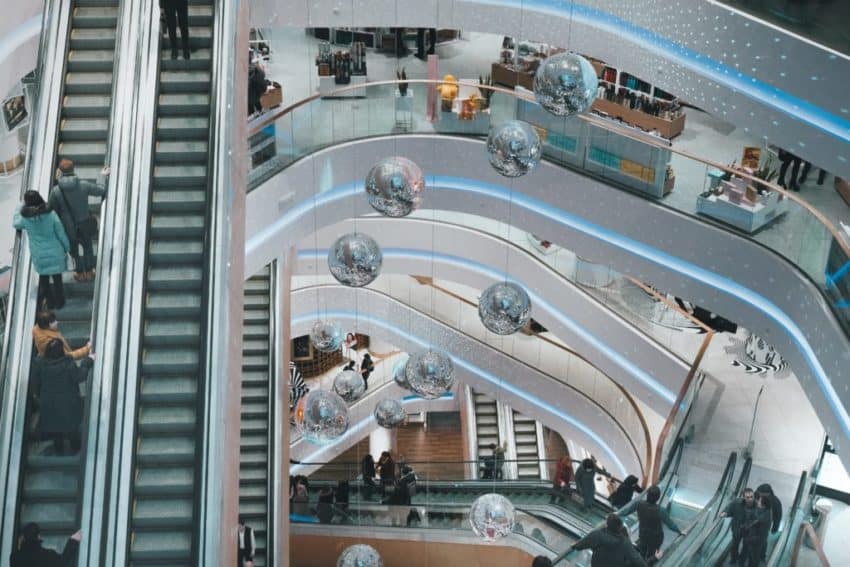 Retail sales volumes were flat for the third consecutive month in the year to January with no growth expected next month.

That’s according to the latest monthly CBI Distributive Trends Survey.

Sales were seen as poor for the time of year, but to a lesser degree than in December. They are expected to remain below seasonal norms in the year to February.

Stock levels in relation to sales rose above the long-run average in the year to January. Concurrently, orders placed with suppliers fell, with the pace of decline accelerating from December and retailers expecting a further fall next month.

Sales performance varied across the retail sector. In contrast to flat overall sales volumes, growth in internet sales picked up to the long-run average and is expected to accelerate slightly further next month.

By sub-sector, the biggest positive contribution to volumes growth came from non-specialised stores (i.e. department stores). This was offset by negative contributions from retailers of other normal goods (i.e. jewellery, flowers and watches), household furniture, and from hardware & DIY stores.

Anna Leach, CBI Deputy Chief Economist, said: “Both official data and business surveys are painting a picture of subdued activity for retailers. A challenging Christmas has extended into the New Year, with little expectation of any improvement soon.

“2020 looks set to be another tough year for the sector as growth in households’ disposable income is set to remain modest and retailers continue to battle longer-term issues such as digital disruption and the cumulative burden of policy costs. The upcoming Budget provides an opportunity for the Chancellor to support retailers, primarily by fixing the broken business rates system.”

Business conditions in other parts of the distribution sector were more promising. Wholesalers reported the fastest rate of growth in 12 months, with sales seen as good for the time of year for the first time since October 2019, and business volumes expected to expand further next month.

Motor traders saw sales volumes holding steady for the second month running, following sharp falls through much of last year, with an improvement in sales volumes expected next month.

Overall, underlying momentum in the UK economy remains subdued at the start of 2020, but we continue to expect a mild improvement over the course of the year. Household spending is set to remain a key driver of GDP growth, though slower growth in employment and real earnings will act as a restraint. Households’ disposable incomes are expected to grow by just 0.6% this year, which would be the weakest pace since 2016.