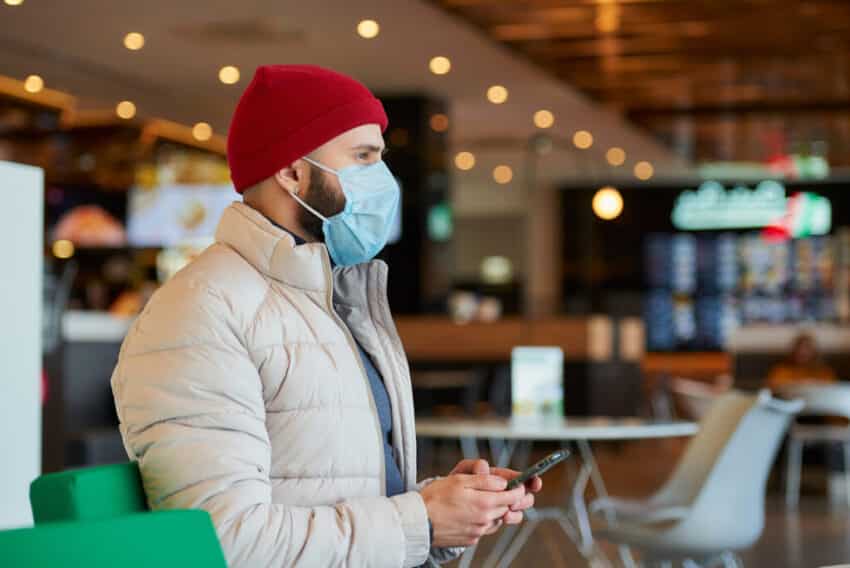 Retail sales bounced back past their pre-coronavirus level in July – the first full month non-essential shops were open after lockdown.

Volumes rose by 3.6% from June and were 1.4% higher than in July 2019, the Office for National Statistics said, representing a sharp recovery from double-digit falls seen in April and May.

Compared with February, before the COVID-19 pandemic took hold in the UK, sales were 3% higher.

It offers some rare economic hope as it was confirmed that public debt had topped £2trn for the first time on record as the UK finances feel the bite of the public health crisis.

The retail sector has enjoyed a much faster bounce back than almost all other parts of the economy hit by the coronavirus lockdown.

However, the headline figures mask the varying fortunes of different retailers during the crisis.

Supermarkets and other food shops have enjoyed year-on-year sales growth as people ate at home more.

But other areas – especially high street clothing retailers – have suffered, with clothing and footwear sales still 25% down on a year ago.

Companies such as Marks & Spencer, Boots, John Lewis, Dixons Carphone and WHSmith have announced plans for thousands of job cuts.

Restaurants and bars began to reopen in July – giving people more options for their spending – and unemployment is forecast to rise sharply once the furlough job support scheme stops at the end of October.

It follows confirmation the UK had dived into its largest recession on record and figures revealed 730,000 jobs had already been lost since the coronavirus lockdown began.