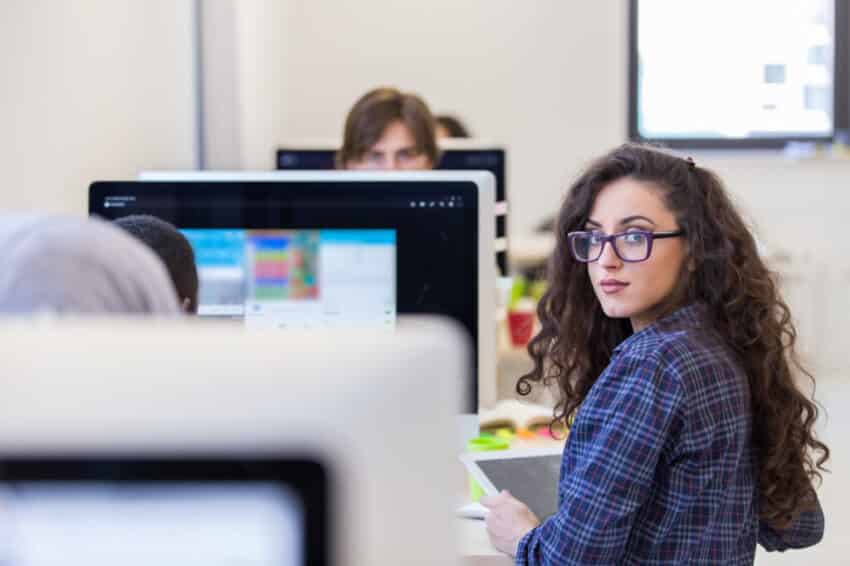 Around one in eight workers remains on furlough as the job retention scheme is wound down, latest figures show.

Some 12% of employees remain on taxpayer-funded leave, according to the Office for National Statistics (ONS) in its latest fortnightly survey into the impact of coronavirus on UK firms.

It also revealed two-thirds of furloughed staff – 67% – were receiving top-up payments to their wages from their employers as well as the 80% contribution from the government.

The scheme was set up as part of the emergency response to COVID-19, which led to a nationwide lockdown.

The process of winding down the support has already got under way with employers having to start paying National Insurance and pension contributions for their staff from 1 August.

Next month, the government will only contribute 70% of wages, with this reducing to 60% in October, before the furlough scheme ends.

The chancellor has so far resisted opposition calls to extend the scheme for hard-hit parts of the economy, such as the retail and hospitality sector.

Instead Rishi Sunak has offered to give a £1,000 bonus for each worker that companies bring back from furlough and employ through to January next year, in although critics warn such incentives “look too small to be effective given the uncertainty about the economic outlook”.

There are concerns the ending of furlough will to a sharp rise in unemployment following confirmation the UK had dived into its largest recession on record and figures revealed 730,000 jobs had already been lost since the coronavirus lockdown began.

It comes after Germany signalled it would extend its 12-month furlough scheme for another year as a result of the COVID-19 still impacting on businesses.

Around ten million workers are covered by the country’s job retention programme, which was first used in the 2008 financial crash.

Other figures released by the ONS showed traffic figures was “gradually returning to pre-lockdown levels” as more people returned to work.

It also found 10% of businesses surveyed had warned they were at “moderate” risk of insolvency, with 1% of firms saying the risk was “severe”.

However, 77% of companies said there was no risk or a low risk that they could be forced into insolvency.

Chloe Gibbs, senior statistician at the ONS, said: “Despite recent economic news, it is encouraging to see that four in five businesses say they are at no or low risk of going bust.

“Road traffic data show that the number of car journeys is returning back to normal levels as people venture out to shops and travel to work.”