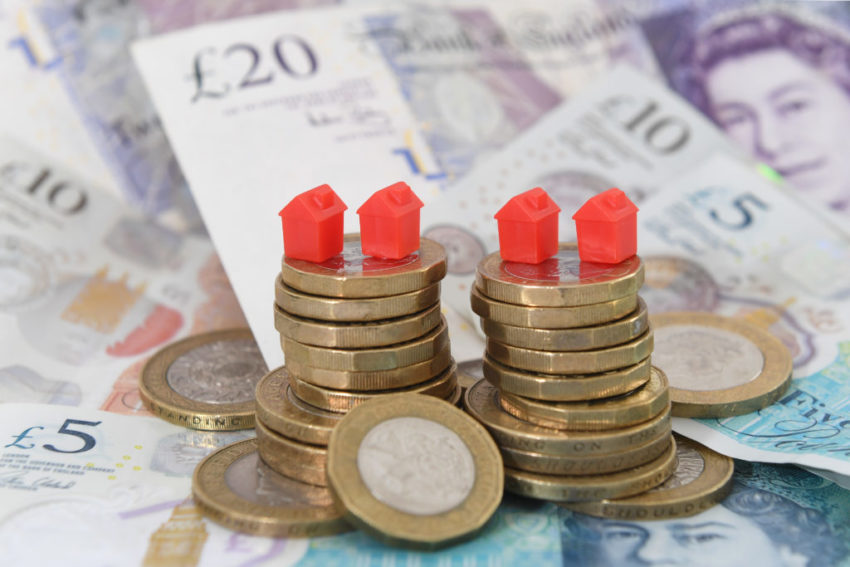 Remortgaging has reached its highest level in nearly a decade as experts say Brexit uncertainty and cheap loan rates are encouraging borrowers to lock into new deals.

Remortgage loans worth £9.2 billion were handed out to home owners in October, according to trade association UK Finance.

In total, 50,500 new home owner remortgage loans were completed in October, 23.2% more than in the same month a year earlier.

Jackie Bennett, director of mortgages at UK Finance, said: “Remortgaging has reached its highest level in almost a decade, as home owners take advantage of a competitive market and lock into attractive deals.

“This also reflects the large number of fixed-rate mortgages coming to an end, which is expected to continue into 2019.”

Jonathan Harris, director of mortgage broker Anderson Harris, said: “Remortgaging is at a decade-high as borrowers, fuelled by continuing uncertainty around Brexit and the economy, take advantage of cheap rates.

“With the number of new purchases remaining subdued, lenders are focusing on where the business is and offering competitive deals to those coming off fixed-rate mortgages. This trend is set to continue into 2019.”

Meanwhile, 6,100 new buy-to-let mortgages were handed out for house purchase in October – 9% down on a year earlier.

But remortgaging was up in the sector year-on-year.

Mr Harris continued: “Landlords are also remortgaging as they make their property portfolios work harder and squeeze out every bit of profit they can.

“First-time buyers are taking advantage of the lack of competition from landlords for smaller properties, such as one-bedroom flats, and we expect this to continue into next year.”

Jeremy Leaf, a north London estate agent and a former residential chairman of the Royal Institution of Chartered Surveyors (Rics), said: “Political shenanigans seem to be more of a preoccupation among buyers in the South East than elsewhere.

“It remains to be seen how the turmoil of the past month or so plays out in the market but the signs are so far that early new year activity will continue in a relatively subdued manner, much as it has over the past few months.”