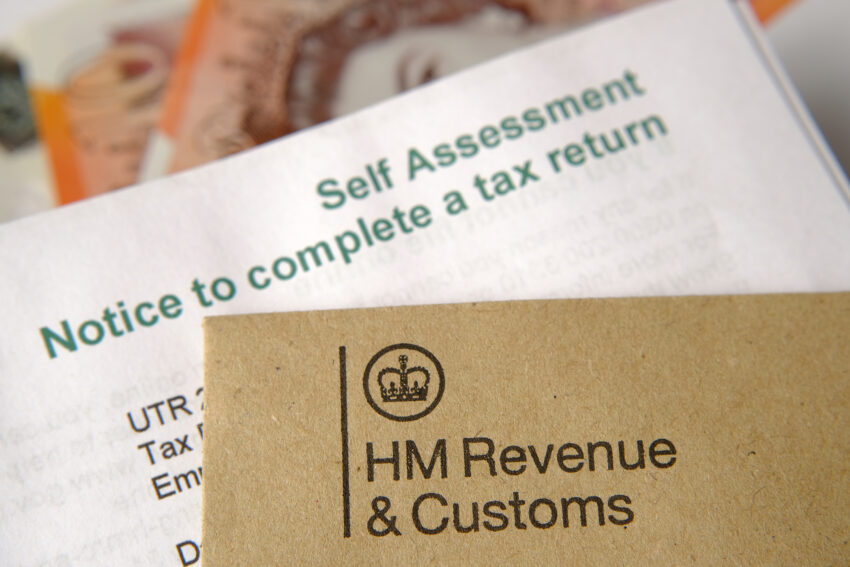 Millions of small businesses and self-employed workers have been given temporary relief after ministers postponed plans that had been labelled the biggest change in personal taxation in a quarter of a century.

The Treasury said that it was delaying changes that would have forced more than 4 million self-employed workers and landlords with incomes of more than £10,000 a year to keep accounting records digitally and to file quarterly updates to HM Revenue & Customs instead of a single update annually.

The move, part of the Making Tax Digital programme, aimed to force people to be more accurate in their self-assessment returns.

The Treasury has postponed the start date from April 2023 to April 2024, after complaints that it would have been an unacceptable burden as businesses struggled to recover from the pandemic.

An HMRC source said that the decision had not been made because of IT glitches. “The government recognises the challenges faced by many businesses and their representatives as the country emerges from the pandemic over the last year,” Lucy Frazer, financial secretary to the Treasury, said.

The tax office had hoped that the move would reduce the number of inaccuracies on tax returns — either accidental or deliberate — that are filled in by 12 million self-employed workers, businesses, landlords and those with second incomes each year. Last week, HMRC said that its tax gap — the difference between the tax it is owed and what is paid — had risen for the first time in five years to £35 billion, or 5.3 per cent of the total tax take for 2019-20. It had been 5 per cent, or £33 billion, the year before.

The Treasury also said that it was halting for a year plans to force sole traders and law and accountancy partners to align their accounting dates with the rest of the country.

At present, many of these businesses and their partners declare April 30 as the end of their accounting year, which means that their tax liabilities are not payable until the end of that tax year, 11 months later. The measure to alter this was expected to affect about 250,000 partners and 280,000 sole traders.

Martin McTague, national vice-chairman at the Federation of Small Businesses, said: “This move will provide millions of sole traders with a measure of breathing space and some encouragement in a climate beset by spiralling energy costs, supply chain disruption and high levels of debt.”

Kevin Sefton, chief executive of Untied, a personal tax app, said that digitising the tax system and changing the reporting regime represented “the biggest change in personal tax since the implementation of self-assessment a quarter of a century ago. A change of this scale needs to be managed in a controlled way.”