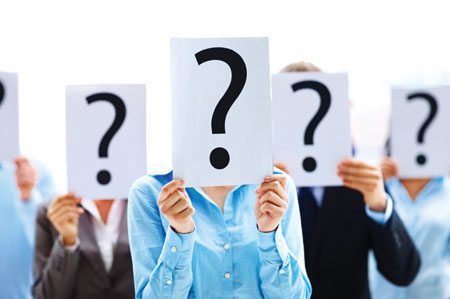 “Contrary to what has been reported in much of the press today, it is not the period of notice that employers have to give before making redundancies that the Government proposes to change.

Notice is a contractual entitlement and depends upon each employee’s individual contract. Individual service contracts are unaffected by this announcement and will remain unchanged.

What the Government is changing is the amount of time large employers are required spend collectively consulting with the elected representatives or trade unions of their employees.

Such “collective consultation”, regarding ways to avoid, or mitigate the effect, of large-scale redundancies, is governed by statutory time limits. The current position is that, where a company proposes to make redundant 20 or more employees within a period of 90 days or less, it must consult on its proposal with representatives of the affected employees.

It is this latter 90 day consultation period, where 100 or more redundancies are proposed, that the Government has proposed to reduce to 45 days in its response to consultation released today.

This announcement from the Government is not really a surprise as this has been part of its anti “red-tape” agenda for some time. Employer responses to the consultation exercise put forward by the Government were largely supportive of a reduction in the 90 day consultation period, where there are 100 or more redundancies proposed, although they were less sure about reducing that limit to the 30 days currently in force for few than 100 (but more than 19) employees.

However, the Government has not indicated today that it intends to reduce the “protective award” of up to 90 days uncapped pay against employers who breach either the 30 day or 45 day time limits.

It is this “protective award”, awarded to employees by employers on an essentially punitive basis by employment tribunals for breaches of the consultation requirements, which many businesses find draconian.

An award of three months’ pay made to each of 100 employees or more could have catastrophic effects on a business already forced to make redundancies and many employers will be disappointed that the Government did not address this today in its response.”