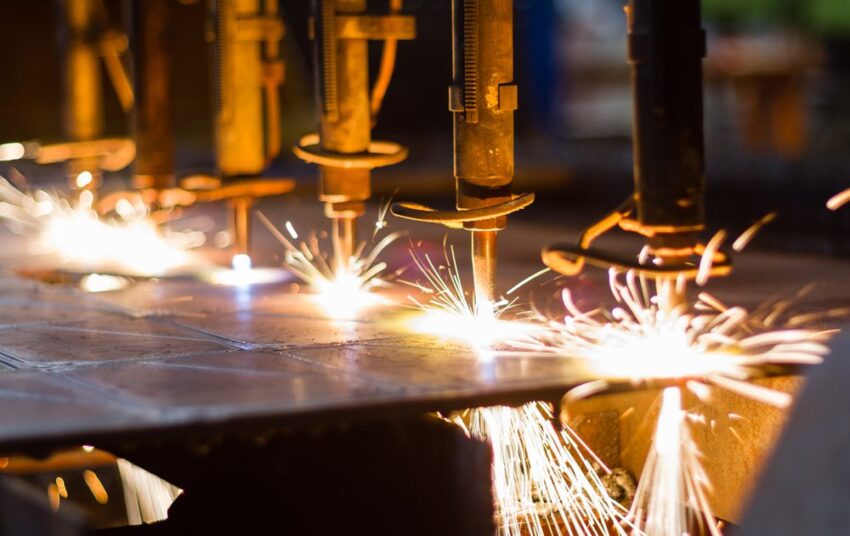 But demand for the goods made by the 406 manufacturers surveyed was stronger at home than abroad. Domestic orders rose for the fifth quarter in a row in the three months to October, while export orders fell sharply, despite firms expecting modest improvement.

Prospects for the next three months are better. Firms predict export orders will stabilise and domestic orders will continue to grow.

There was more good news on jobs, with numbers employed rising briskly for the third quarter in a row. And, employment is expected to go on rising over the next three months, though at a slightly slower pace.

Fears that a lack of skilled workers will hold back firms’ ability to meet demand reduced, though concern is still above its long-run average.

Rain Newton-Smith, CBI Director of Economics, said: “It’s reassuring to see smaller manufacturers sharing in the continuing recovery, with optimism, output and jobs all rising over the last three months. Sales in the strengthening UK market are looking good but firms are finding export orders much harder to secure.

“International political instability and weak growth in the Eurozone is holding back overseas demand.

“But, sentiment is still improving and firms expect overall orders and output to expand at a healthier pace over the next three months.”