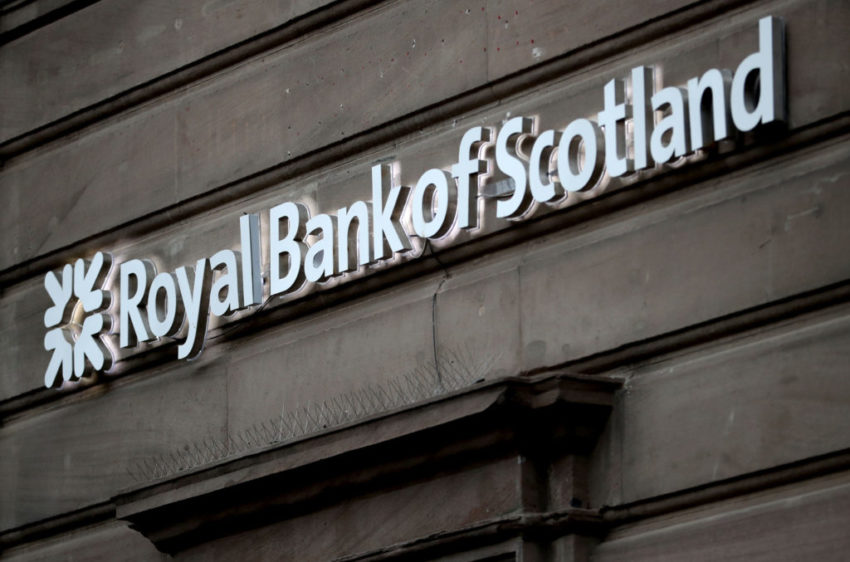 Royal Bank of Scotland has applied for a German banking licence to help retain access to clients in the European Union after Britain departs the bloc.

The state-owned bank is to upgrade its current branch in Frankfurt with a new licensed unit.

RBS already has a banking licence in the Netherlands due to its 2007 takeover of Dutch lender ABN Amro.

But the new Frankfurt hub will be responsible for processing and settling euro-denominated payments, managing euro liquidity and offering loans to large German companies.

About a dozen jobs are expected to be created in the city.

The move will allow RBS to maintain infrastructure associated with the Bundesbank and continue to benefit from passporting rights that give financial services firms cross-border access to EU clients.

Banks and other financial services firm are expanding or setting up hubs in the EU cities in response to Brexit. Lloyds Banking Group is to set up three subsidiaries in Berlin, Frankfurt and Luxembourg, while Barclays is expanding its Dublin office.

German lobby group Frankfurt Main Finance previously said that 800 billion euros (£711 billion) of assets are to move to Frankfurt. It said 30 out of 37 financial institutions which have applied to the European Central Bank for new licences, or to extend existing ones, have chosen the German city for their European headquarters.

RBS is 62% owned by the Government after it received a £45 billion taxpayer bailout a decade ago at the height of the financial crisis.

The bailout saw the bank rein in costs and transform into a smaller lender focused on the UK market.

Earlier in December, RBS announced it is to shift £13 billion worth of business to the Netherlands in the event of a disorderly Brexit.

About 30% of the customers for its investment banking unit, NatWest Markets, will move to the lender’s new Dutch subsidiary by March 4.