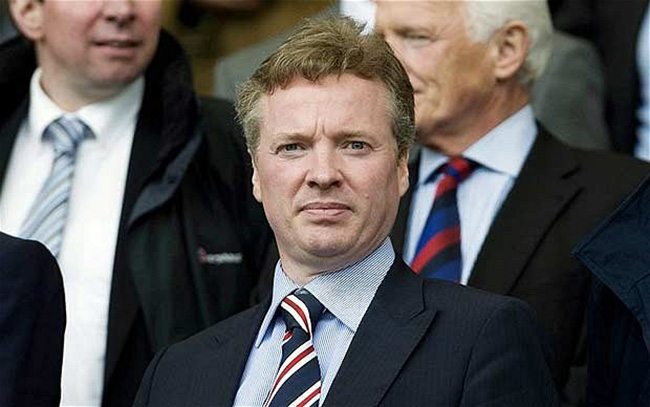 Passed in March its a wide-ranging act, introduced by the then Business Minister Vince Cable, as part of the Coalition Government’s campaign against red tape.

It makes changes across a number of areas including access to finance, insolvency, corporate and property. Only a few procedural changes come into force later this month on 26 May 2015. The rest will require secondary legislation.

New Act
The largest number of changes relate to the Insolvency Act and the Company Directors’ Disqualification Act.

These changes are expected to come into force in April 2016.

Currently, liquidators and administrators are only required to submit reports about directors to the Secretary of State if it appears to them that the directors are guilty of unfit conduct.

This requirement to report is often overlooked by the directors of companies who put their companies into administration and then purchase the business back, often under a pre-pack.

They do not appreciate that the administrator they appoint to help them put the company into administration and from whom they buy the business back, may at the end of the process file an adverse report about their conduct.

New provision
The 2015 Act introduces a new provision requiring a report on the conduct of all directors, even if the officeholder does not consider the conduct to be unfit.

At present, a disqualification order can be sought within two years of a company going into liquidation. The 2015 Act extends this to three years.

The 2015 Act will also extend the current scope of directors’ disqualification to include new grounds relating to overseas conviction and mismanagement and to allow for the making of disqualification orders against individuals who influence the conduct of a disqualified director. There will also be a new provision to make compensation orders against the directors, where their conduct has caused loss to one or more creditors.

Abolishing creditors’ meetings as the primary decision-making mechanism for insolvency procedures. Instead, there will be a deemed consent procedure where decisions are deemed made unless 10 per cent of an insolvent entity’s creditors object.

Giving an administrator the power to issue proceedings alleging wrongful or fraudulent trading.

Permitting a liquidator or administrator to assign its right to a claim in respect of wrongful trading, fraudulent trading, preferences or transactions at an undervalue.

Introducing a reserve power to implement by secondary legislation restrictions on sales to connected parties, not limited to pre-pack sales.

Since 2009 Companies House has kept data on the numbers of directors disqualified. This is available online, although it is buried amongst a lot of other data about companies register activities.