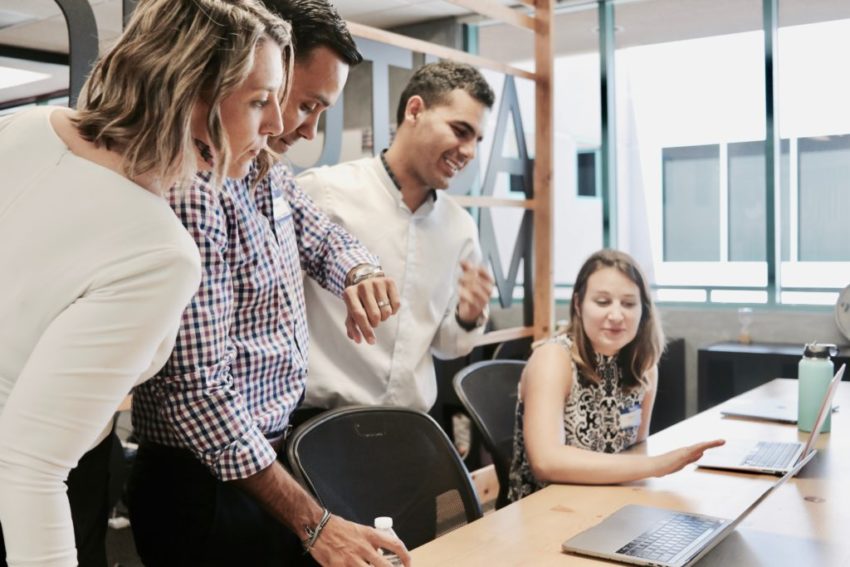 Over a quarter of UK SMEs are expecting a revenue bounce in the first three months following the UK’s official departure from the European Union on Friday January 31st.

The findings were contained in a survey commissioned by Leonne International, the private equity firm focussed on the development of SMEs. The survey also found that 37 per cent expect the UK economy to grow substantially following Brexit.

Business owners from West Midlands are most confident of this, with 50 per cent agreeing, followed by 45 per cent of North West of England and 42 per cent of the North East.

Furthermore, 41 per cent of surveyed business decision-makers believe a majority government to be good for their business growth, rising to 60 per cent of those from the North East.

Michael Haston, CEO, Leonne International comments: “As we reach the final chapter of the Brexit saga, business decision-makers will be relieved to finally have some clarity about the future of our economy, industry and trade. Therefore, we can expect 2020 to be a great year for many SMEs, whom have been the engine of the economy and the champions of technological and business innovation in the past few years.

“With the start of the new year and increased clarity on our political and economic situation, SMEs should be seizing the opportunity for growth – often, this requires access to financial support in order to maintain in-house stability and profitability and facilitate long-term growth.”