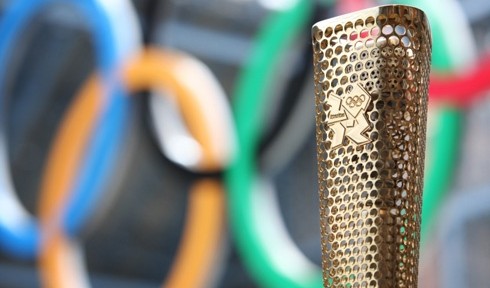 Speaking in New York, David Cameron launched a drive to maximise the economic potential of London 2012, and promised to attract an extra four million visitors to the country in the next four years.

Launching the new ‘Great campaign’, Cameron said: “In 2012 there will be only one place to be.

“With the Olympic and Paralympic Games coming to London next summer, the greatest show on earth is about to arrive in one of the world’s greatest cities.

“We are determined to make the most of this unprecedented opportunity to ensure we deliver a lasting economic legacy that will benefit the whole country.

“This campaign is simple. There are so many great things about Britain and we want to send out the message loud and proud that this is a great place to do business, to invest, to study and to visit.”

A study from the Australian Bureau of Statistics (ABS) found that during the 2000 Sydney Games there was a boost in tourism trade in the host city only and not spread across the country.

However, Olympics Secretary Jeremy Hunt is confident London can buck the trend.

He said: “With the eyes of the world on Britain in 2012, we have a fantastic opportunity to showcase everything that the country has to offer.

“The Great campaign will ensure that we make the most of London 2012 to boost tourism and business, leaving a lasting economic legacy from London’s Games.”

Cameron has also announced plans for a Global Investment Conference to be held in London on the eve of the Games.

The programme of events will be delivered by UKTI and is expected to generate at least a £1bn boost for British business.