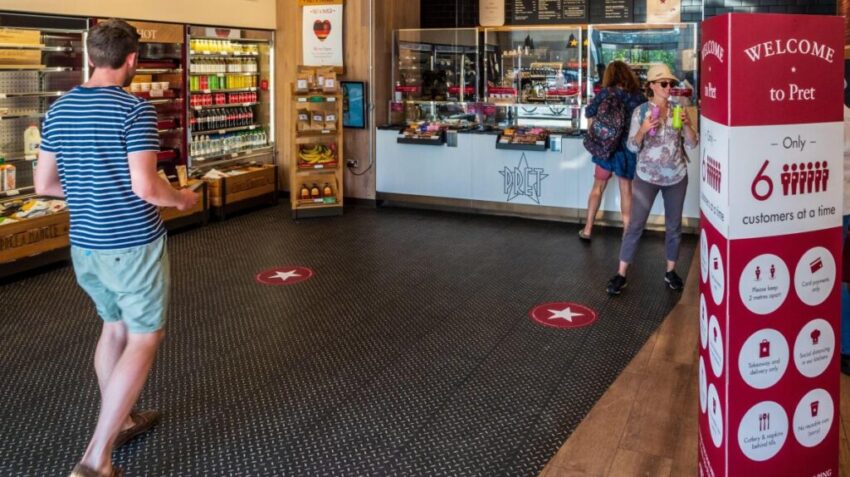 The boss of Pret A Manger has told landlords it is “in the eye of the storm” as he warned them to expect no more than 30 per cent of the June quarter rent due this week.

Pano Christou, chief executive, has written to the sandwich chain’s landlords to warn them that with sales in this country less than 20 per cent of normal levels, it did not have the funds to pay them the full amount.

He said they should expect a partial payment “commensurate with our trading performance”, to be paid in three monthly instalments of 10 per cent each. It is believed to have paid only some of the quarterly rent due at the end of March.

In the letter, first reported by Propel Info, the trade publication, Mr Christou, 42, said that despite cutting costs “wherever we can”, including cutting salaries, the company was unable to cover losses running at “tens of millions of pounds each month”.

He added: “We feel strongly the Pret brand has every reason to believe it will thrive again, but we are currently in the eye of the storm.”

Pret was founded by Julian Metcalfe and Sinclair Beecham in central London in 1986. In 2014 it set up its first branch in China and two years later its first vegetarian-only Veggie Pret in Soho. The company now has more than 550 stores in nine countries, 120 overseas, including in the United States, Hong Kong and France.

In 2018, it was acquired by JAB Holding Company, the conglomerate behind Kenco coffee and Krispy Kreme doughnuts, for £1.5 billion.