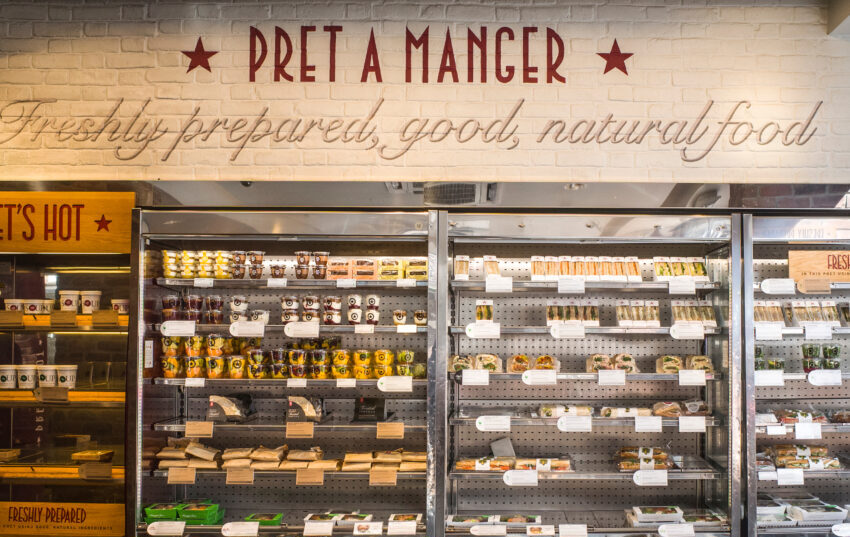 Pret A Manger will today signal its return from the brink of disaster by revealing its ambition to double in size over the next five years.

The sandwich chain, which closed almost 30 shops during the pandemic and laid off thousands of staff, said its plans were being backed by a £100 million investment from JAB Holding Company, its majority shareholder, and its co-founder Sinclair Beecham.

Pano Christou, 43, who took over as chief executive six months before the pandemic struck, said the expansion was the “next phase of Pret’s transformation plan”, which shifts the focus from “following the skyscraper” to regional and suburban locations.

Pret was founded by Beecham and Julian Metcalfe in London in 1986. In 2016 it opened its first vegetarian-only Veggie Pret in Soho. In 2018 it was acquired by JAB, the conglomerate behind Kenco coffee and Krispy Kreme doughnuts, for £1.5 billion, with Beecham retaining a small stake and acting as a sounding board to Christou.

During the pandemic its new owners injected £185 million of funding into the business as the crisis took its toll and Pret was forced to lay off about 3,400 employees and close 27 shops. Its latest accounts show revenue last year falling from £708 million to £299 million and a swing into the red of £256.5 million.

Today it has 390 stores in the UK and 157 overseas, mainly in the US, Hong Kong and France. In addition to opening more than 200 shops in Britain over the next two years, partly through franchising, it has set itself a goal of entering five new markets by the end of 2023.

It said its recovery was gathering pace, with trading near pre-pandemic levels and a return to profit. As a result it has started hiring again, with the total number of UK employees up 28 per cent since the start of this year. It is aiming to hire at least 3,000 more by the end of 2023, a task it hopes will be made easier by last week’s 5 per cent pay rise.

Christou said that although the company would not pursue “growth at all costs”, there was an opportunity to expand. Pret has only 400 UK stores, while some rivals had as many as 2,500.

He said its motorway services pilot had worked well. Christou said the biggest issues were staff shortages and supply chain problems, but he remained optimistic. He said that 30 per cent of the people it was hiring were former Pret employees laid off last year.