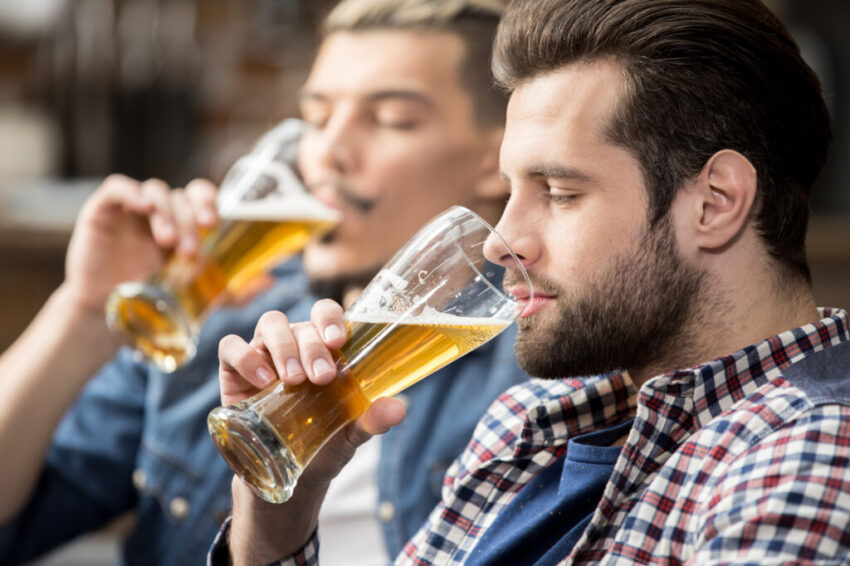 President Trump has revived his trade war with Europe with a threat to impose tariffs on $3.1 billion of goods, including British beer, whisky and biscuits.

Spanish olives, French cakes and German lorries are also at risk of duties of up to 100 per cent as part of a package of levies that cover $7.5 billion of European imports.

The primary focus of Mr Trump’s ire over trading has been China, but his America First agenda has found little room for the country’s purported allies either. One of his earliest actions as president was to slap tariffs on imports of steel and aluminium from the European Union and he has threatened to impose levies on imports of vehicles from the bloc.

An updated list of proposed duties, published on Tuesday night, form part of a broader package of levies that the US is permitted to apply after winning a state aid case involving Airbus, the European aircraft maker. Last October, the World Trade Organisation ruled that the US could impose tariffs on $7.5 billion of goods from the EU because the bloc had illegally subsidised Airbus.

Robert Lighthizer, the US trade representative, had already applied tariffs to some of the $7.5 billion of European goods, including a 25 per cent levy on Scotch and Irish whiskey. This week, he expanded the list of proposed tariffs to include 30 categories of goods from Britain, France, Germany and Spain. Olives, coffee, chocolate, potatoes, cakes and vodka were on the list. Mr Lighthizer also increased proposed tariffs on cheese, yoghurt and aircraft.

The EU has accused the US of providing state aid to Boeing, the American aircraft manufacturer, and is seeking to apply tariffs on $11.2 billion of US goods. The World Trade Organisation is expected to provide a final ruling on the matter next month.

The dispute over aircraft subsidies goes back more than a decade.

Britain is negotiating a post-Brexit trade deal with the US, but Mr Lighthizer said last week that it was unlikely to be completed before the presidential election in November.