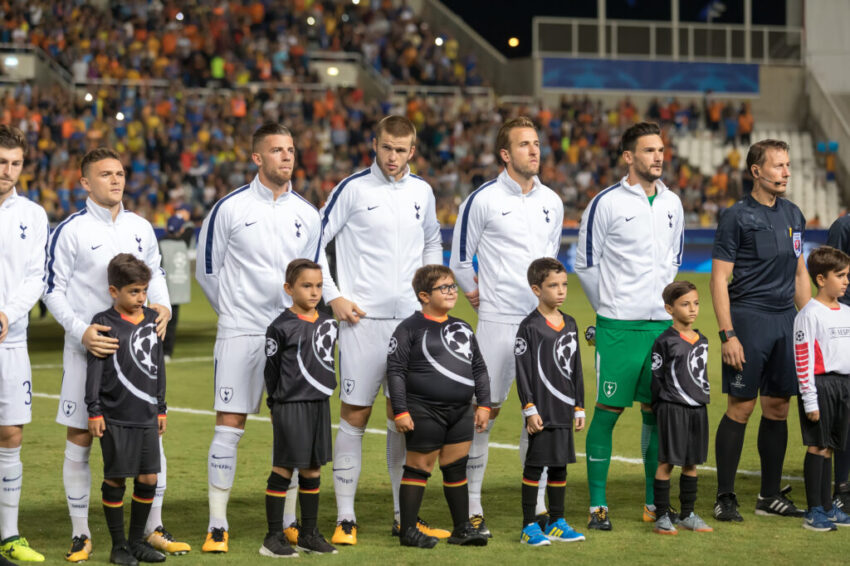 Top-level sport in England could restart behind closed doors from June 1 but spectators may not be able to attend venues until a vaccine is found.

The Government’s road map for exiting the lockdown imposed to limit the spread of coronavirus was published on Monday afternoon, setting out the conditions under which various activities can be safely carried out.

Step two of the road map, which cannot begin any earlier than June 1, includes ‘permitting cultural and sporting events to take place behind-closed-doors for broadcast, while avoiding the risk of large-scale social contact’.

This will only be possible though if sufficient progress is made in limiting the spread of the virus between now and then, but the document entitled ‘Our Plan to Rebuild: The UK Government’s Covid-19 Recovery Strategy’ says that ‘organisations should plan accordingly’.

The new guidelines mean Premier League football has the green light to resume on its proposed June 12 date, if the 20 clubs push through a vote in the coming weeks.

If the Project Restart plan is accepted by the required 14 teams, matches are expected to be played in a number of neutral venues around the country.

Meanwhile, it is less clear when supporters will be able to return to venues. The document talks about venues such as cinemas and hairdressers reopening in step three – no earlier than July 4 – but states: ‘Some venues which are, by design, crowded and where it may prove difficult to enact distancing may still not be able to reopen safely at this point, or may be able to open safely only in part.

‘Nevertheless the Government will wish to open as many businesses and public places as the data and information at the time allows.

‘In order to facilitate the fastest possible reopening of these types of higher-risk businesses and public places, the Government will carefully phase and pilot reopenings to test their ability to adopt the new COVID-19 Secure guidelines.

‘The Government will also monitor carefully the effects of reopening other similar establishments elsewhere in the world, as this happens.

‘The Government will establish a series of task forces to work closely with stakeholders in these sectors to develop ways in which they can make these businesses and public places COVID-19 Secure.’

Page 21 of the document warns that opening of venues such as sports stadia ‘may only be fully possible significantly later depending on the reduction in numbers of infections’.