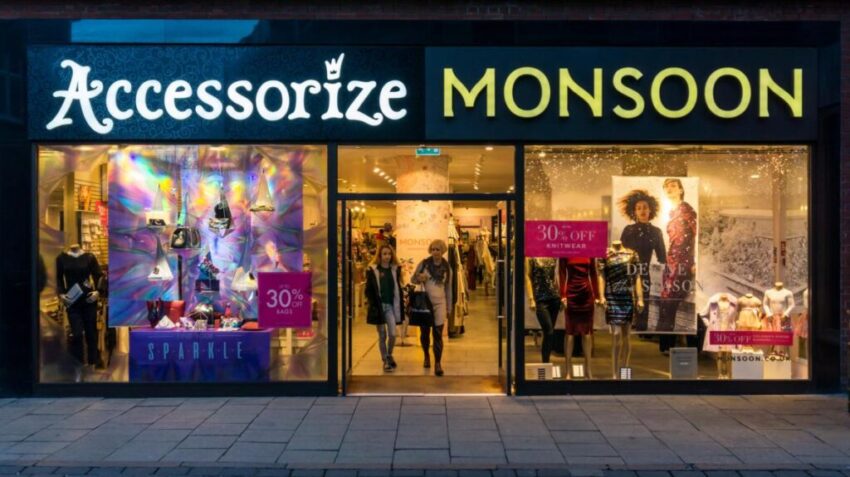 Concerns have been raised about the strength of the government’s clampdown on pre-pack administrations after it ordered mandatory independent reviews of sales to connected parties.

The organisation that represents insolvency professionals has warned that the new system would be at risk of abuse while the property industry has expressed concerns about “opinion shopping”, with buyers trying to find reviewers who will back their plans.

Ministers announced plans two weeks ago for new legislation to tighten scrutiny of pre-packs and to improve transparency after a series of high-profile deals involving industry moguls and private equity firms that have left creditors facing large losses. The pandemic is expected to increase the number of distressed companies turning to the fast-track insolvency process.

Monsoon Accessorize, the fashion chain founded by Peter Simon, Quiz, the Aim-listed retailer, and Bensons for Beds, which was sold back to Alteri Investors, are among companies to have engineered pre-packs this year.

The details of the Insolvency Service’s report on pre-packs and proposed draft regulations show that deals could be reviewed by an “evaluator” if that individual “believes that they have the requisite knowledge and experience”.

Colin Haig, president of R3, the trade association for insolvency professionals, said this meant that “effectively anyone will be allowed to provide an independent opinion on a connected party pre-pack sale, which risks abuse of the system that undermines the entire rationale of these reforms”.

The proposals show that a connected party purchasing a business out of administration “may obtain more than one report” from an evaluator.

Melanie Leech, chief executive of the British Property Federation, whose landlord members are contending with retailers offloading stores via pre-packs, said that it welcomed the government mandating independent scrutiny of connected-party pre-packs but it was “concerned that the proposed regulations allow multiple opinions to be sought”. She added: “While it’s not unreasonable to get more than one view of a transaction, there should be a low limit to the number of opinions that buyers can get.”

The apparent level of expertise required from an evaluator has attracted ridicule in insolvency circles.

Pre-packs are where the sale of a company’s business is negotiated with a purchaser before a formal appointment of administrators, who effect the sale soon after their appointment. Supporters say they are an efficient way to rescue struggling businesses but critics argue they can be abused to offload debts, particularly when assets are sold to a connected party, such as a director of the failed business.

A voluntary review system was introduced in 2015. However, referrals to the Pre-Pack Pool, a body set up to provide oversight of connected pre-packs, have remained low. It is not clear whether the pool will retain a role under the government’s reforms.

Peter Walton, professor of insolvency law at Wolverhampton University, said he was broadly supportive of the proposals but that “the qualifications of an evaluator seem too vague”.

A spokesman for the Insolvency Service said: “We continue to work with stakeholders to ensure these changes, when implemented, will provide additional confidence to creditors when a business is rescued through a pre-pack administration.”