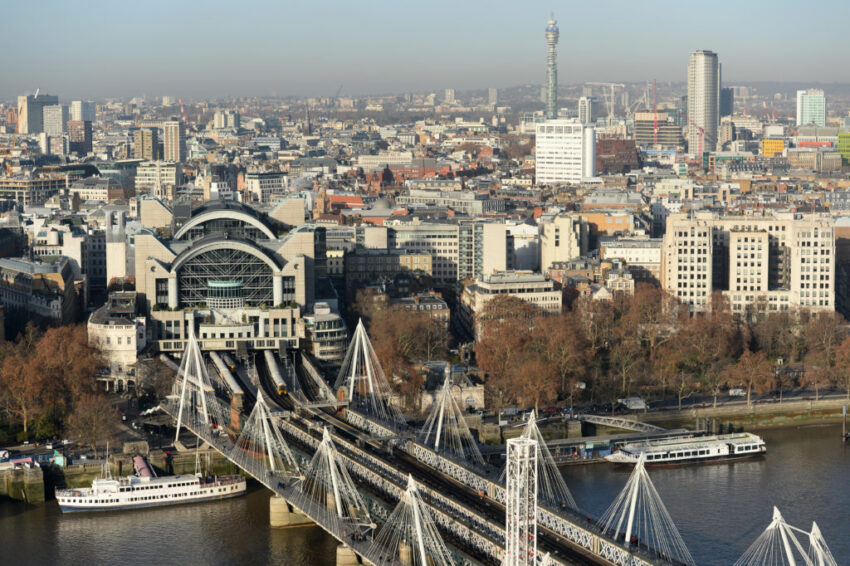 Sterling was higher on Friday as the UK economy kept up with expectations, but uncertainty still hovered over the markets after a rough week.

The pound was stronger on the back of the latest UK economic data, which confirmed growth during the third quarter was 0.6%, although business investment is crumbling as firms are spooked by Brexit.

Meanwhile, the French economy ended the year on a weaker note, with consumer spending down in November and quarterly growth below expectations. This impacted the euro, helping the pound to gain on the common currency.

“Stocks are mixed heading into the close and volatility has been low this session as many traders are squaring up their positions ahead of Christmas,” he said.

“It has been a rough week for equities as investors are worried about the state of the global economy, but comments from John Williams, a US central banker, have eased concerns a little.”

Oil prices continued to decline after plunging to the lowest level for a year on Thursday amid the prospect of an economic slowdown.

In London, outsourcing giant Interserve remains locked in crunch talks with its lenders as it thrashes out a radical plan to cut its near-£650 million debt mountain.

The Government contractor – which holds crucial contracts for a range of services in prisons, schools and hospitals – on Friday said that those discussions are “constructive” and lenders are “fully supportive of Interserve’s business plan”.

Meanwhile, Vodafone has launched a search for a new auditor after it emerged that incumbent PwC is embroiled in a legal dispute with the telecoms giant.

The spat centres on the collapse of Phones4U in 2014, when mobile firms cancelled their contracts with the high street chain, triggering its administration.

Energy giant SSE announced that it will sell half of its telecoms network business to Infracapital for up to £380 million, days after it called off a merger with rival npower.

The deal values SSE Enterprise Telecoms at more than £700 million.

Aim-listed Fishing Republic, which sank into administration this week, was saved after it was sold to an unnamed third party buyer. The deal will save over 100 jobs.

The company’s shares remain suspended on the market.