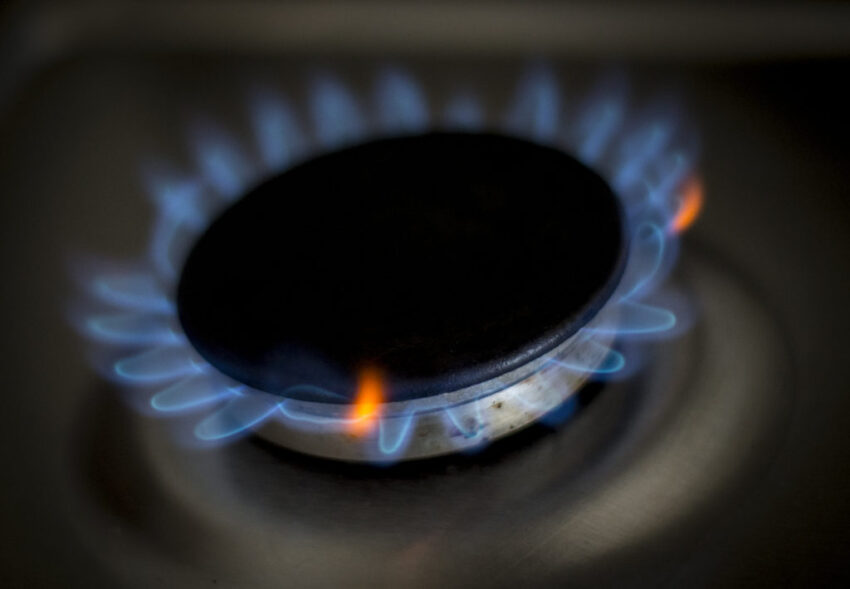 Cheaper energy deals are vanishing from the market ahead of a new price cap, analysis from Which? has found.

It looked at how many deals priced at £1,000 a year or less for a medium energy user were available at the start of the year compared with now.

There are just eight tariffs costing less than £1,000 a year – compared with 77 dual-fuel tariffs to choose from across Britain in January – the consumer group found, according to analysis which it said was correct on December 14.

Which? said its analysis will add to concerns that energy suppliers may reduce the number of cheaper deals on the market, to make up for money they might lose on their more expensive default tariffs after the cap to prevent people overpaying for energy on default tariffs comes into force on January 1.

The cap – set at £1,137 per year for a medium domestic dual-fuel customer paying by direct debit – will save households around £75 a year on average, according to Ofgem.

Which? said it is concerned the trend of disappearing cheaper rates could lead to some consumers being deprived of a choice of good-value deals and, if the savings from switching are lower in future, then consumers may be less inclined to shop around.

Currently, switching is still an effective way of saving money on your energy bills, it said.

Which? said it believes the energy cap must be accompanied by a drive to engage consumers, while suppliers must look for innovative ways to give their customers a better deal and improve customer service.

It said Ofgem should also closely monitor and report on how the cap affects cheaper deals on the market to ensure that customers will still be incentivised to switch and save money.

Alex Neill, Which? managing director of home products and services, said: “The price cap is supposed to help consumers, so it is a real cause for concern that some of the best-value deals seem to have disappeared from the market just as it is introduced.

“This demonstrates why the cap can only be a temporary fix – what is now needed is real reform to promote competition, innovation and improved customer service in the broken energy market.

“If you are unhappy with your current energy provider, you should look to switch now to save significant amounts of money.”

An Ofgem spokesman said: “The energy price cap will stop customers on default tariffs, including some of the most vulnerable consumers, from being overcharged as much as £1 billion by their energy suppliers from January 1.

“Our design of the price cap means it still pays to switch to cheaper fixed deals.

“While the price cap is in effect we are also working on a range of changes to the market that will help improve competition and potentially drive down prices for more consumers, including switching within one working day.”

An Energy UK spokesman said: “Suppliers across the market are facing a significant challenge with rising wholesale costs which have risen by at least 30% in the past year, as well as the forthcoming price cap – which, like Which? we have warned could have unintended consequences for consumers, including damaging choice and competition for customers.

“With the winter months ahead, we’d encourage everyone to make sure they’re on the best energy deal for them – by either getting in touch with their existing supplier or shopping around.

“And, with the Energy Switch Guarantee in place, consumers should also feel confident that switching will be simple, speedy and safe.

“Our most recent switching figures show record numbers of consumers switching, whether in search of a better deal, a green tariff or better customer service, and that switching is on track to break last year’s 5.5 million record.”