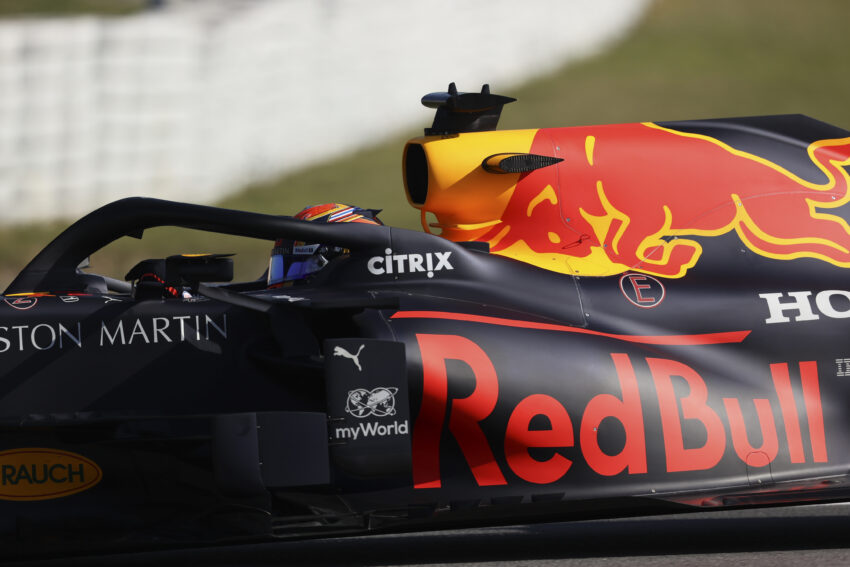 Porsche is gearing up to return to Formula One motor racing in partnership with the four-time world championship-winning Red Bull team.

Volkswagen, Porsche’s parent company, has been persuaded that the benefits to the brand will outweigh the financial costs. From 2026 Porsche and Audi, its sister marque, both plan to enter the sport, which has been dominated for much of the past decade by Mercedes.

Herbert Diess, chief executive of Volkswagen, said that after months of discussion over priorities, which had divided the board, “you just run out of arguments”. He said that new engine regulations coming into force in 2026, and the growing popularity of the sport in the American and Asian markets, provided a window of opportunity.