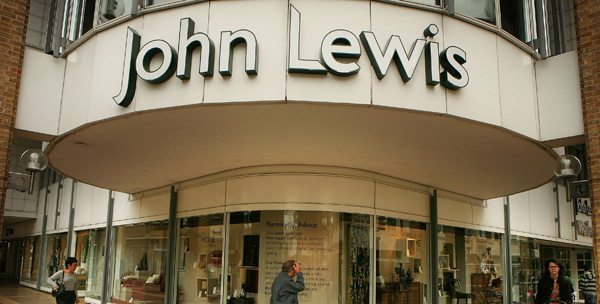 Start-ups that have taken part in PopUp Britain, a pilot store set up and run by national enterprise campaign StartUp Britain, have reported benefits to their business including customer feedback, partnerships with complementary brands as well as opportunities to get their products in front of high street giants.

Now the campaign is working to create a pop-up blueprint that can be rolled out nationally following the success of its first scheme in Richmond, Surrey.

“Over the past 10 weeks we have welcomed a variety of tenants to the first PopUp shop, from chocolate makers to fashion designers, and it’s been a privilege to see how they have maximised the opportunity to make sales, test the market and meet customers face to face.

“For small businesses, PopUp Britain represents a cost-effective and powerful route to market and for landlords, an opportunity to generate income and bring activity to formerly vacant sites. Based on the success in Richmond, we are now working to roll out PopUp Britain shops nationwide.”

Richmond Council is now working with the campaign to launch a scheme to offer grants and support for the temporary use of empty shops, with a high volume of small local businesses expected to apply.

Cllr Pamela Fleming, strategic cabinet member for community business and culture said: “The PopUp Britain pilot has demonstrated that temporary use can really work. We want to see this kind of initiative across the borough so we’re providing small grants to support the efforts of those that want to make use of an empty shop.

“Although the borough has a relatively low level of empty retail units, residents and businesses would like to see more of these put to use. Temporary use of empty shops can enliven high streets, provide an outlet for community creativity and entrepreneurialism and also lead to permanent use of the unit.”

Ethical bag manufacturer and retailer ElephantBranded, run by young entrepreneur James Boon, was one of the first brands to enter the shop. It recently announced its bags, wallets and purses were to be stocked by John Lewis, and that its two-week stint at the Kew Road store had helped clinch the deal.

James, 23, said: “This is amazing news for us and we really have to thank StartUp Britain for our time in the pop up shop which gave us the credibility and support to show John Lewis that we could supply their national flagship stores!

“Although the negotiations had been progressing for a few months, the publicity from the pop up shop gave us that extra spur to seal the deal and get our products stocked in plenty of time for Christmas! It was a tremendous experience for us and helped us prove we could sell ElephantBranded on the high street.”

Cindy Edwards, founder of Sparkling or Still, skincare and make-up specialist said: “I have learned so much from just being in the shop. I’ve had some great customer feedback, which I’ve listened to and have even altered some of my price points as a result.”

Edoardo Canarsa, who founded MyEdo.co.uk and appeared in the shop as part of a themed fashion fortnight during London Fashion week said: “I took £4,000 in my first week and I’m now looking for a retail space for my business.”

Alastair Moore, who runs UCL’s DECIDE programme and co-founded We Are Pop Up, sees PopUp Britain as a highly successful demonstration project for the future of UK retail.

He said: “PopUp Britain proves there are entrepreneurs capable of succeeding when given the opportunity.”

Emma added: “With the number of empty shops on the rise, matched with an all-time high in the number of people starting a business, PopUp Britain offers the ideal route to market for any StartUp or growing business and a solution to high street regeneration.”