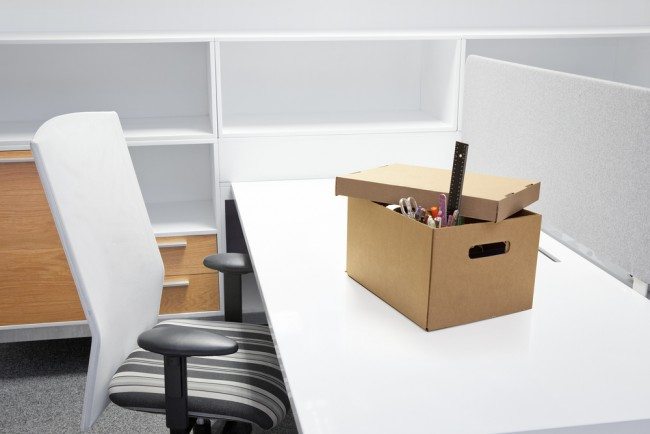 A new report has revealed a third of Brits who quit their job, did so because of company culture.

The report, The Culture Economy, found a third of British employees quit their jobs due to bad workplace culture.

Despite this, the survey found over half of SME leaders consider company culture as a ‘nice to have’ in their business.

This mindset has far-reaching knock-on effects. According to the Chartered Management Institute, effective leadership could improve Britain’s productivity by 23 per cent. However, with over half of the employees who took part in the survey distrusting their senior management, thinking their bosses ‘didn’t appear to know what they were doing’, there is some work to be done.

Jonathan Richards, CEO and founder, at breatheHR, who commisioed the survey, comments: “Culture isn’t a soft option. It has a clear impact not just on business success, but on the economy and our society. This includes productivity, an area many SMEs struggle with and don’t have the time to dedicate to it. However, one way to boost productivity levels is improving management quality and giving employees autonomy and purpose, as our report reveals. All of which validates the fact that businesses are now operating in a culture economy, and small businesses who fail to realise this won’t last long.”

Patrick Woodman, head of research for the Chartered Management Institute, said: “As this timely report shows, a strong, inclusive company culture is essential for long-term business performance. The tone is set from the top, so management and leadership play a crucial role and creating the conditions for workers to thrive. In particular, transparency and communication are vital for building trust and engendering a sense of purpose among staff.

“The top three things every manager should start to do are share their thinking with their team, admit to their mistakes and uphold their company values. Employers must also recognise the pivotal role played by managers at the heart of their organisations, and support and develop them to succeed.”

Richards continues: “Our results also uncover a trust epidemic happening across UK businesses. Again, this is fuelled by poor workplace cultures plaguing SMEs, resulting in them losing their top talent. Although there are many small businesses with fantastic and inspiring cultures, over half of them still don’t value its importance – this is largely due to time constraints. As such, we’ve alleviated some of the work by creating a culture plan and recommendations to follow. It’s time for those business owners to sit up and pay attention. After all, it makes business sense to do so.”