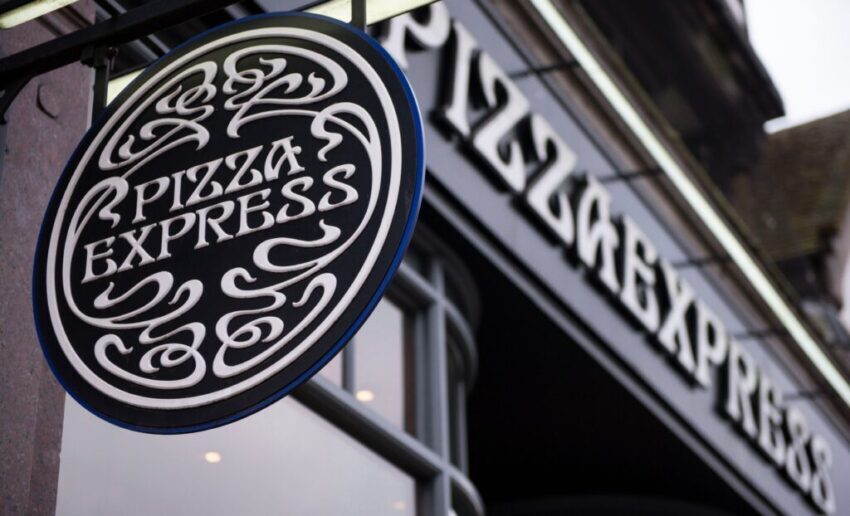 Pizza Express is to close 73 restaurants, putting 1,100 jobs at risk, after creditors approved a rescue restructure.

The casual dining chain has 355 Pizza Express restaurants open in the UK, and more than 30 more restaurants and music venues are scheduled to reopen in the coming weeks. It also operates 150 outlets internationally.

The closures span Aberdeen to Torquay, including its original site in Wardour Street in Soho, which opened in 1965, and other outlets in London, Birmingham and Bristol.

A full list of all of the Pizza Express restaurant closes can be found here.

Pizza Express said approval of its company voluntary arrangement (CVA) deal, a form of insolvency, would help secure 9,000 jobs in the UK.

It paves the way for a financial restructure to cut the group’s debt burden from £735m to £319m and potentially hand control to its bondholders in a debt-for-equity swap.

Creditors have agreed to plough £144m into helping reopen Pizza Express outlets that were forced to close in March under the government’s lockdown to control the spread of coronavirus.

A potential buyer is also being sought as part of the restructuring process.

The group is owned by Hony Capital, a Chinese company that bought Pizza Express in 2014 in a £900m deal with hopes of expanding the chain in China.

The company has said it will look for redeployment opportunities for those affected by the closures.

Restaurants have been closing outlets as trade has slumped because of fears over coronavirus as well as pressure on household finances.

The government’s Eat out to help out discount scheme has helped keep businesses going and encouraged diners to return to restaurants and cafes but the number of diners is still down year on year.

Pizza Express is the latest chain to close restaurants and cut jobs – the owner of the Ask Italian and Zizzi pizza chains is to permanently close 75 restaurants with the loss of up to 1,200 jobs, while Casual Dining Group, the owner of Bella Italia, Café Rouge, and Las Iguanas, shut 91 outlets when it went into administration in July.

In June, the Restaurant Group, which owns Frankie & Benny’s and Garfunkel’s, said it would close up to 120 restaurants, with almost 3,000 job losses, while more than 1,000 Carluccio’s staff lost their jobs as part of a rescue deal in May.