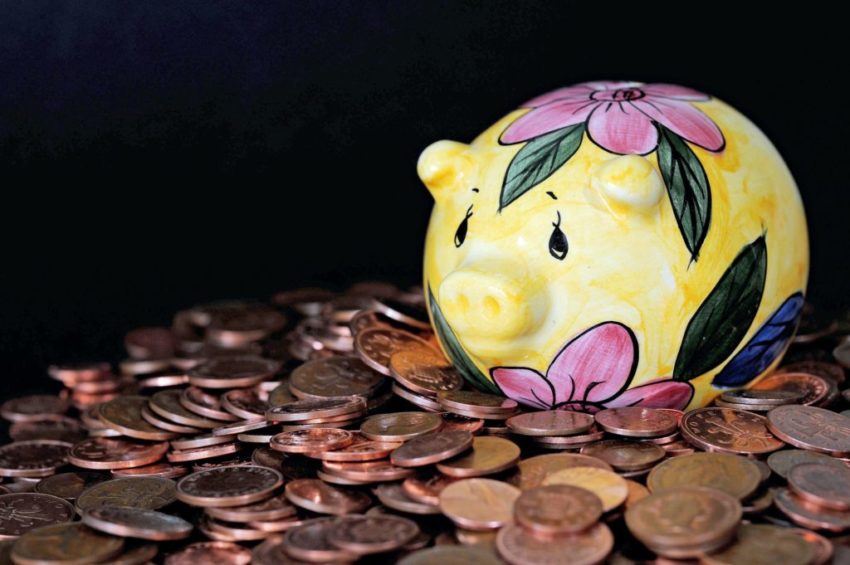 A third of parents say caving into pester power from their child has caused them to go overdrawn or take on new credit, a survey has found.

With Christmas approaching, 33% of parents report that giving into pester power has caused them to overstretch their finances, meaning they have been overdrawn or taken on some other form of credit to pay for the extra expense, the Money Advice Service (MAS) found.

Toys and games are the most likely items children pester their parents about, with eating out, drinks and sweets, games consoles and holidays also high on their lists of demands.

Fathers are more likely than mothers to say their children repeatedly ask them to buy items, with 59% of fathers saying this happens to them compared with 54% of mothers.

The survey of over 1,000 parents with children aged between two and 18 also found nearly two-fifths cave into pester power because they feel guilty for not being there for their children all the time, while many said they do not like being asked the same question repeatedly or feel tired and fed up.

Sarah Porretta, UK financial capability director at the MAS, said: “Although a child pestering may seem harmless, our research suggests that many parents are struggling to cope.

“Some are even dipping into their overdrafts and using credit to pay for this expense, which is worrying.”

She said it is “perfectly OK to say no to your children”, adding: “It’s important they know the difference between needs and wants.

“Just make sure you explain why, take this as an opportunity to teach them that we have money for certain items, but not always for sweets or toys.”

Here are some suggestions from MAS, the body set up by government to offer money tips, to engage children positively with money.

– For younger children, play is a great way to keep money fun and engaging. For example, children love playing shop. Show them the difference between coins and how many you need to buy an item. Explain that two 1p coins equal a 2p coin and how that can be used to buy something they want. One of the benefits of using real coins is that it helps children get used to handling money in everyday situations. Explain that when money is gone, they have to save up to get more.

– Use television and other technology to introduce children to money topics. Explain how adverts try to encourage them to buy items. For older children, you can talk about bills, budgeting and where money goes and ask them to help you find the best price by comparing prices in shops or online.

– In the supermarket, give your child a small amount of money to buy something they want. Help them see what they can afford, show them how to pay and how to check the change.

– Pocket money is a great way to give children responsibility for money. Even the smallest amount can help children learn how to manage money. Pocket money could be “earned” in exchange for doing chores at home.