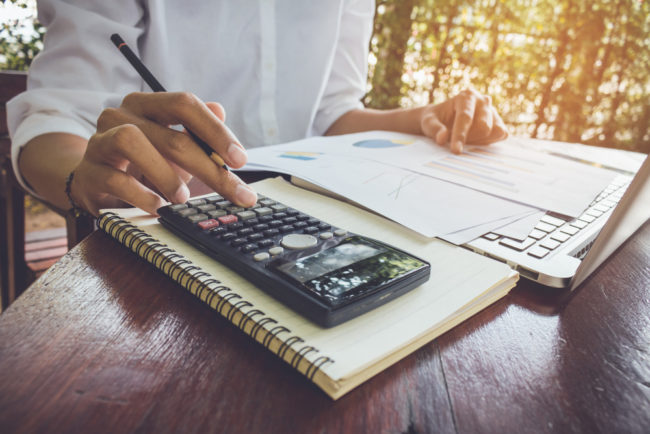 Almost one in five of British adults think their personal financial situation will worsen over the next six months, up from 16 per cent in September 2016 and 14 per cent in June 2016.

June’s survey – conducted just before the UK voted to leave the EU – found personal finance pessimism at a record low, having fallen from a post-recession high of 43 per cent in February 2011.

This pessimistic view towards personal finance is now at its highest level since February 2014.

Mark Sands, Chair of R3’s Personal Insolvency Committee and a Partner at Baker Tilly, says: “The increase in the number of British adults who think their personal financial situation will worsen in the next six months is small but could be the first signs of a shift in attitudes towards personal finances. The changes coincide with the period of rising inflation – and falling real wage growth – we have seen since June’s referendum and the pound’s subsequent slump. Increases in the cost of fuel from last year, which have been exacerbated by the pound’s woes, may have had an impact, too.”

“So far, in contrast to expectations, the continued consumer confidence across the UK since the vote has kept the economy buoyant – but pessimism seems to be creeping back in.”

Out of all surveyed, those aged 55-64 were the most pessimistic age group, with a quarter expecting their financial situation to worsen over the next six months.

Those located in the West Midlands held the highest levels of pessimism about their personal finances in the next six months, compared to any other region in the UK.

Men and women worry about their future personal finance situation at similar levels, continuing a trend from R3’s previous polls in September and June of last year.

Mark Sands adds: “Only a quarter of adults expect their financial situation to improve over the next six months – a level which has remained fairly consistent from before the referendum.

“For those who are expecting their circumstances to worsen down the line, professional advice is available to guide people through difficult financial situations. However, it is important that individuals are able to easily access accurate and effective information, in order to help them plan for their financial future or for any unexpected changes, and to prevent problems from worsening.”