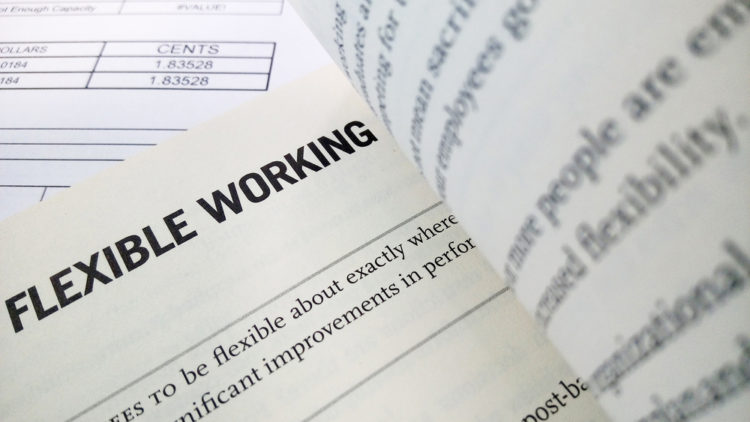 The majority of hirers feel permanent employment as the default option for most roles is in an ever-increasing downward trajectory, according to new data just released.

The survey found that only 29 per cent of internal hirers and recruiters feel permanent jobs will remain the default option for the workforce in the foreseeable future.

The results of this survey suggest that the pace of growth in the gig economy will rapidly pick up speed. According to current estimates from the Chartered Institute of Personnel and Development (CIPD) more than half of the workforce works flexibly in some way.

Statistics from the Office for National Statistics, have also revealed that almost 15% of the UK population – 4.8 million people – in the UK are self-employed.

Ken Brotherston, Managing Director of TALint Partners which commissioned the research, believes these figures will accelerate even faster: “We all know the gig economy is growing rapidly, but a lot of employers have perhaps underestimated just how quickly the demand of candidates for traditional, permanent roles is dropping. The fact that so many internal hirers and recruiters are seeing such a rapid, and seemingly long-term change suggests a need to fundamentally re-think the current approach to perm vs temp roles. For those employers who believe that the ‘status quo’ is maintainable or desirable, these results suggest that they need to learn to be more flexible – and fast.”