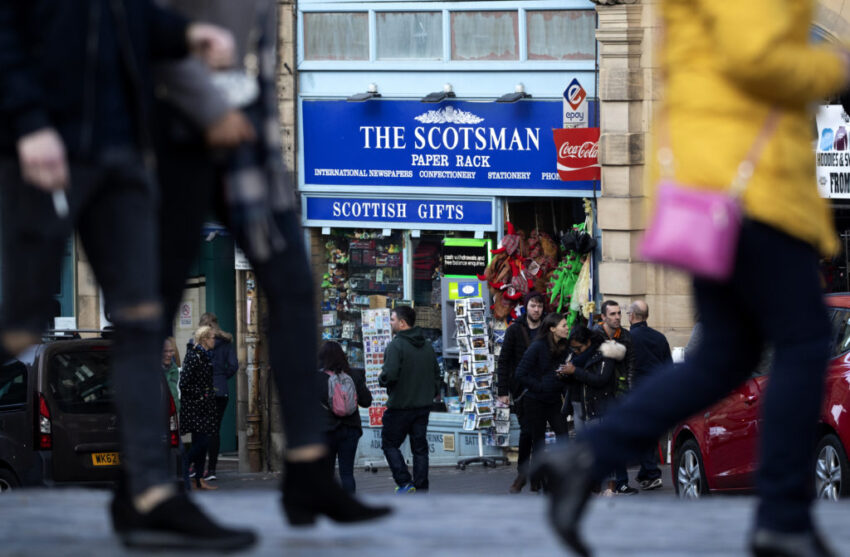 Further concerns have been raised over last month’s sale of Johnston Press, as the influential chairman of a parliamentary committee called for action from the pensions regulator.

Frank Field, chairman of the Work and Pensions Select Committee, said there were “serious doubts” about the pre-pack administration which saw the publisher of the Yorkshire Post and The Scotsman sold to bondholders, putting some pensions at risk of cuts.

In one letter Oliver Morley, chief executive of the PPF, said that the company had not provided it with any evidence that there was a “burning platform” urgency driving the sale.

He said: “We had been led to believe that the group actually had more than adequate cash reserves, including enough to pay the next pension contribution amounting to c£800,000 due on 18 November and bond holder interest due in December.”

Meanwhile, Lesley Titcomb, chief executive of TPR, said the watchdog was currently considering whether “further investigation of the rationale for the pre-pack may be warranted”.

Mr Field said: “It doesn’t take a genius to work out that a company that dumps its pensions liabilities just days before it has to put £800,000 into the pension fund might be up to no good. It’s clear that the PPF, which is left to foot the bill, has serious doubts about this pre-pack deal.

“The Pensions Regulator has promised to be quicker and tougher – now would be a good time to start.”

A spokesman for Johnston Press said: “Although the business was trading profitably, on an operating basis, the conclusion of the Formal Sales Process demonstrated that there was no longer a reasonable prospect of the company finding a way to repay the £220 million bond that fell due for repayment on June 1 2019 or otherwise avoiding an insolvency process.

“This meant that the directors came under a legal obligation to petition the relevant courts on an urgent basis. The timing was wholly unconnected to the £800,000 monthly pension contribution the company was due to make.”