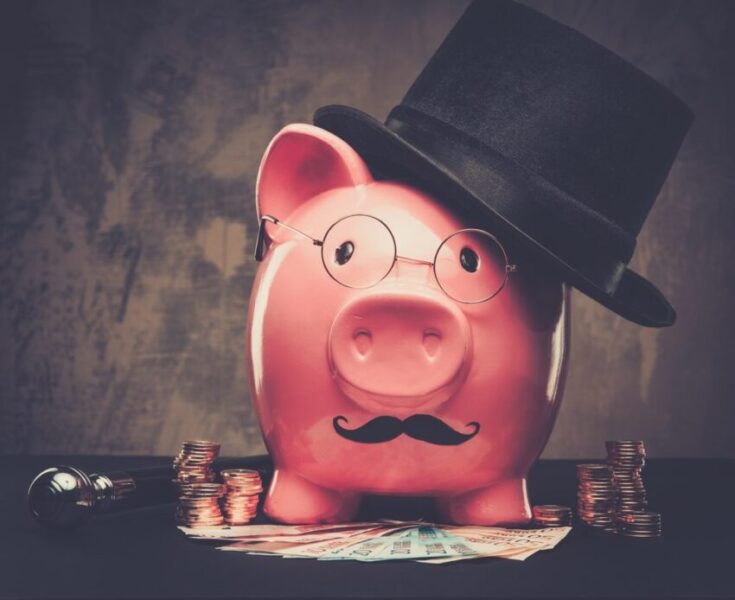 The research found that 13 per cent of people know nothing of the reforms, which have been unveiled in stages throughout 2014. 58 per cent of those polled admitted to knowing “only the basics”, with just 29 per cent claiming to understand them “well”.

Most revealing of all was the admission by 77 per cent of respondents that they don’t know the difference between pension freedom and pension liberation. Pension freedom – which gives those aged 55 or over the flexibility to spend their pension savings how they wish – was the cornerstone of the reforms announced in the Budget. Pension liberation is the unregulated practice of unlocking of pension pots, which though not illegal carries hefty tax penalties.

Despite the widespread confusion about the detail of what has been announced, 74 per cent of those polled said they feel “empowered” by the pension changes, and are looking forward to using the new freedoms. Just 26% said they feel “daunted” by the prospect of having total responsibility for their pension pot.

More than half of those who said they will keep their pension pot invested after they pass retirement age plan to manage the money themselves, rather than seek help from a professional financial adviser or accountant.

But the combination of this enthusiasm with people’s poor grasp of the new rules could leave some exposed to a new wave of pension “boiler room” scams.

Pension scammers are already attempting to exploit this confusion, and the problem is likely to get worse in the run-up to next April, when the new rules come into force.

David Breger, partner at HW Fisher & Company, comments: “Having just a little bit of knowledge can be a dangerous thing. Most people have heard of the new pension freedoms and are keen to use them – but have only the haziest understanding of what they will entail.

“Anyone who receives a cold call offering them a fantastic-sounding opportunity for their pension should be extremely wary. Reputable investment companies seldom call out of the blue, and never engage in the high-pressure sales techniques employed by the unregulated cowboys. And if its sounds too good to be true…

“The pension reforms will eventually offer millions of us the chance to take charge of our retirement planning – but with freedom comes responsibility, and people should think very carefully before making decisions which could impact their retirement income forever.

“From next April everyone who retires will be offered some free guidance from bodies like The Pensions Advisory Service, but if you have any doubts about your options you should seek professional, personalised advice from an accountant or IFA. Also there is some good advice on The Pensions Regulator website.”