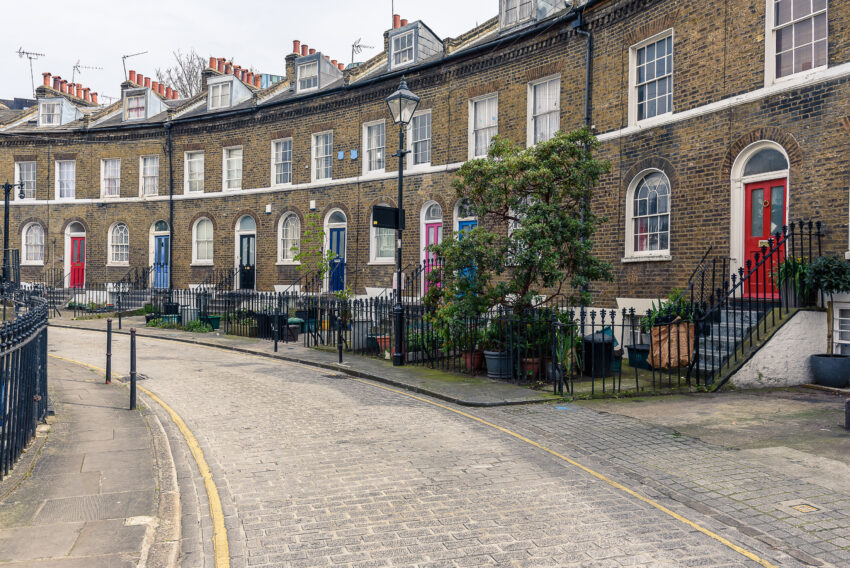 Higher interest rates and the fall in take-home pay are driving a decline in new mortgages, with the number approved falling below pre-pandemic levels last month.

The number of mortgages approved fell to 66,000 in April from 69,500 in March, according to the latest money and credit figures published by the Bank of England.

The average rate for a new mortgage rose to 1.82 per cent in April, up from 1.5 per cent in December after the Bank of England raised interest rates four times over the period to reach a 13-year high of 1 per cent. Financial markets have predicted that the central bank will once again raise interest rates by 0.25 percentage points at the next meeting of its monetary policy committee in mid-June.

However, borrowing jumped in April after households turned to credit to fund their spending, the figures show. There was a £1.4 billion rise in borrowing on consumer credit, which is made up mainly of spending on credit cards and personal loans, when compared with March. The figure is higher than the pre-pandemic average and exceeds economists’ forecasts of a rise of £1.2 billion.

Households are increasingly relying on credit because inflation at a 40-year high is eroding the value of pay packets, one analyst said.

Inflation jumped to 9 per cent in April, up from 7 per cent in March after the 54 per cent increase in the energy price cap came into effect, increasing household energy bills by an average of £700 a year.

The rise in credit could also be a sign that households are not as cautious about spending as they had been in previous periods of high inflation, according to Nicholas Farr, assistant economist at the Capital Economics consultancy. “In the past it has been more typical to see households borrow less in aggregate when finances are tight,” he said. “So the healthy rise in credit also suggests that the cost of living crisis isn’t filtering through into much more precautionary behaviour by households.”

However, the households who developed “excess” savings during the pandemic remain unwilling to spend them. Many are still adding to their stock of savings, with a £5.7 billion rise in the amount of cash deposited into households’ bank accounts last month. It is well over the pre-pandemic average of £4.6 billion, but lower than the £6.6 billion in extra savings recorded in March.

The proportion of adults who believe they are currently borrowing more money than they did a year ago rose to 21 per cent in mid-May, up from 17 per cent in mid-April, according to the Office for National Statistics’ opinions and lifestyle survey.

Gabriella Dickens, senior UK economist at the Pantheon Macroeconomics consultancy, said real spending was likely to fall in the second quarter of the year because of the “severity of the drop in real incomes, the uneven distribution of savings, and the low level of consumers’ confidence.”

She added: “Real spending should rise slowly in the second half of the year as real incomes start to recover — thanks partly due to Mr Sunak’s interventions last week — and as the labour market remains relatively tight, convincing households that it is safe to take on a bit more debt.”