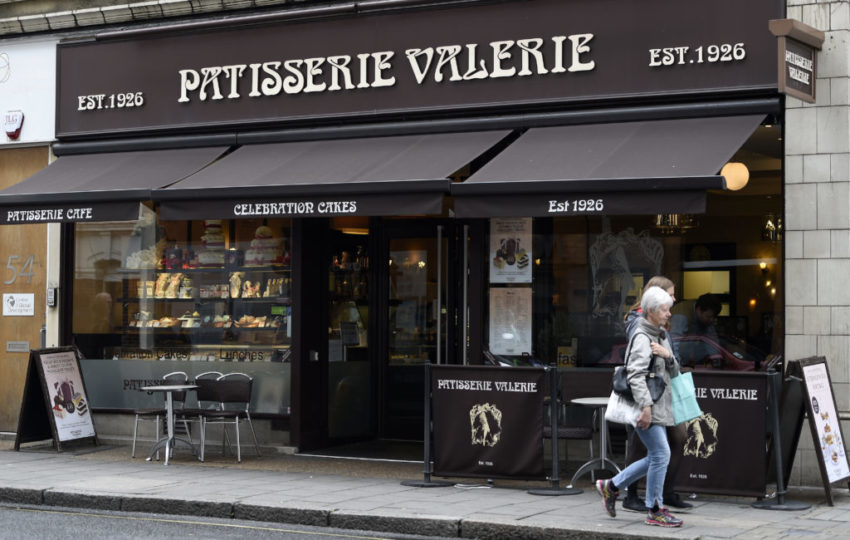 Embattled cake chain Patisserie Valerie has said it is “determined” to put right its past mistakes after being questioned by MPs over supplier payments.

In a letter to the Business, Energy and Industrial Strategy Committee, Patisserie Valerie’s interim finance chief Nick Perrin said new bosses at the firm were wading through a “large backlog” of unpaid invoices.

He said they were “gradually” progressing in making overdue payments, but admitted there was still “much to do”.

It comes after the firm came close to collapse in October following the discovery of a black hole in its accounts, when it was forced to raise emergency funds from chairman Luke Johnson to stay afloat.

The future of the company was thrown into doubt after it uncovered fraudulent activity around its financial accounts and was served a wind-up order by the taxman over £1.14 million owed to HM Revenue and Customs.

At the time, it was also found there were a raft of unpaid invoices to suppliers, although the emergency cash injection is enabling the group to bring payments up to date.

In a letter to the Commons committee chairwoman Rachel Reeves, Mr Perrin said: “The group recognises its responsibilities to suppliers and is determined to correct the historical position.

“This is a complex and time-consuming task. We are gradually ensuring that overdue payments are made and that terms agreed with suppliers are adhered to, but there remains much to do to complete this task.”

He added payment processes are returning to normal, though he said it would be around six months before the firm’s payments data is in order.

The response follows a request from the committee of MPs for information on payment practices at Patisserie Valerie.

Ms Reeves said: “This response from Patisserie Valerie suggests that the new management are trying to clear up the mistakes of the past and get to grips with late payments to suppliers.

“They have promised updated details on payment practices in six months and we shall hold them to that timescale.”

She added: “It’s vitally important for SMEs that they are paid fairly and on time.”

He has since left the group but is under investigation by the Financial Reporting Council (FRC), which is also probing Grant Thornton’s audit of Patisserie Valerie.

Paul May, the former boss of the beleaguered cake chain, was also forced to step down as a result of the scandal and has since been replaced by Steve Francis.