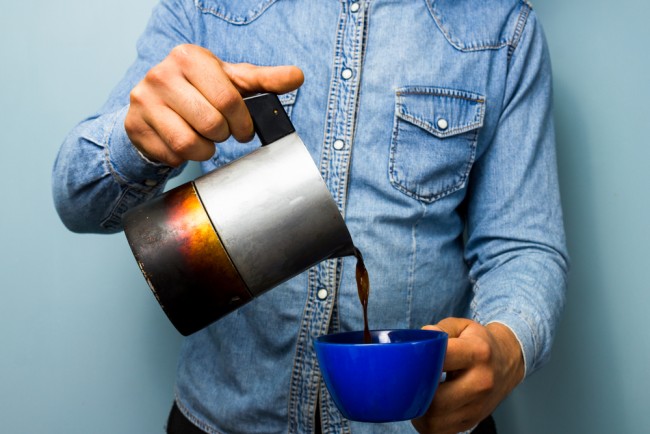 The campaign, due to end on March 23, was terminated on Wednesday, after Pact Coffee raised £190,000, less than a fifth of its overall target. 925 investors took part in the campaign.

Pact Coffee, founded in 2012 by Stephen Rapoport, delivers freshly roasted coffee by post. The coffee is roast, ground, and shipped all within seven days.

The company has several thousand customers across the UK but in order to scale-up, go international, and take advantage of a “home coffee” market that Pact Coffee believes to be worth over £1 billion, Pact Coffee wanted to raise more capital.

Midway through the campaign, Pact Coffee held an investor party at its office in Bermondsey, South London, in a bid to drum up support for the campaign. At the party, investors were given free espresso martinis and bags of Pact Coffee to take home with them.

The campaign allowed Pact Coffee customers and the general public to invest in Pact Coffee from just £10.

However, on March 5, almost two weeks into Pact Coffee’s one month campaign, the company had received £150,180. At that point the campaign needed to raise £850,000 in 19 days if it was going to hit its target.

Well-known investor Robin Klein invested in the company before the crowdfunding campaign, as did venture capital firm MMC Ventures. To date, Pact Coffee has raised £5.6 million.

Speaking about cancelling the campaign a Pact Coffee spokesman said: “Whilst the business is in great shape today, our customers and the crowdfunding community couldn’t support our future plans and finance strategy in enough numbers to close the round. So we’re doing the smart thing; taking their feedback on board and reviewing our plans before coming back to the table. I’m proud of the business we’ve built and our plans for the future, but not so proud that I’m against revisiting the plans as we learn and grow!”