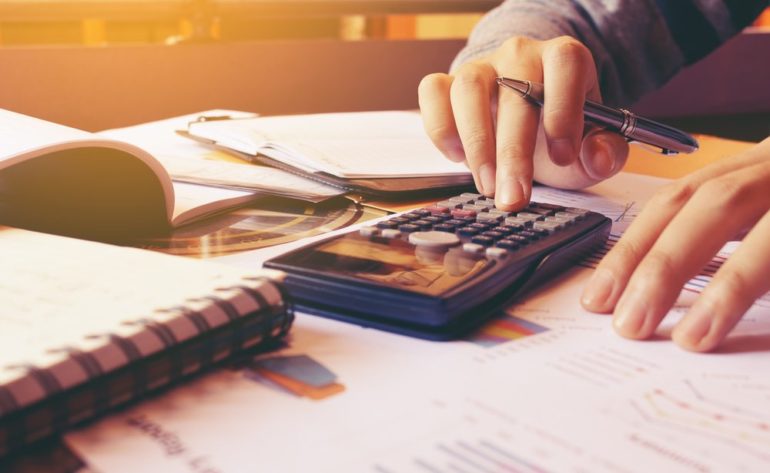 Professionals who overclaim on their business expenses could be costing the UK economy a massive £1.6bn a year, according to a new report.

The study, which questioned 1,000 working professionals, revealed that 36 per cent of drivers have overclaimed mileage and 17 per cent of employees deliberately overclaim on all of their business expenses each month, whilst a further 41 per cent felt there wasn’t anything wrong with doing so, despite it being illegal.

With more than half of respondents admitting to adding up to 10 per cent on to their expenses every month, and a quarter of people claiming up to 20 per cent extra, this is estimated to be costing the UK economy a massive £1.6bn each year.

When asked why they choose to overclaim, 40 per cent of respondents said they don’t feel they get paid enough; 36 per cent said they do so to make up for money owed from lost receipts. Shockingly, almost a third simply follow their colleagues lead, highlighting a worrying trend in UK culture, stating that it’s something that “everyone does”; while 28 per cent simply feel they can “get away with it”.

Paul Baker, Vice President Customer Management at Allstar Business Solutions said; “It is of no doubt that our research has revealed some shocking findings and it appears overclaiming is a very big problem for British businesses. Not only is it costing individual companies, it is also having a much bigger impact on our wider economy as a whole and people don’t seem to care that it is both dishonest and illegal. To help businesses we have created a dedicated white paper looking at pay and reclaim in much more detail, specifically in relation to fuel which is commonly one of the biggest expenses for a company. We hope that this will encourage business owners to review processes they have in place in order to minimise these losses.”

It seems men are less bothered in general about expenses as the study found that males are more likely to overclaim on expenses than women, and more female professionals felt that it is wrong to claim more than they’re owed. Those in Northern Ireland, the Midlands and the North West are most likely to overclaim.

With almost three quarters of employees spending up to £100 on business expenses every month, the most unusual items professionals admitted to reclaiming were:

And it starts young, with a third of 18-34 year olds saying they’ve overclaimed in the last 12 months but only 15 per cent of over 55s admitting to have done so recently.

The business sectors most likely to overclaim on expenses include:

Paul Baker added: “We also found that 80 per cent spend between 1–2 hours a month working on their expenses claims each month. Those hours spent processing could be better spent working on more productive tasks.”